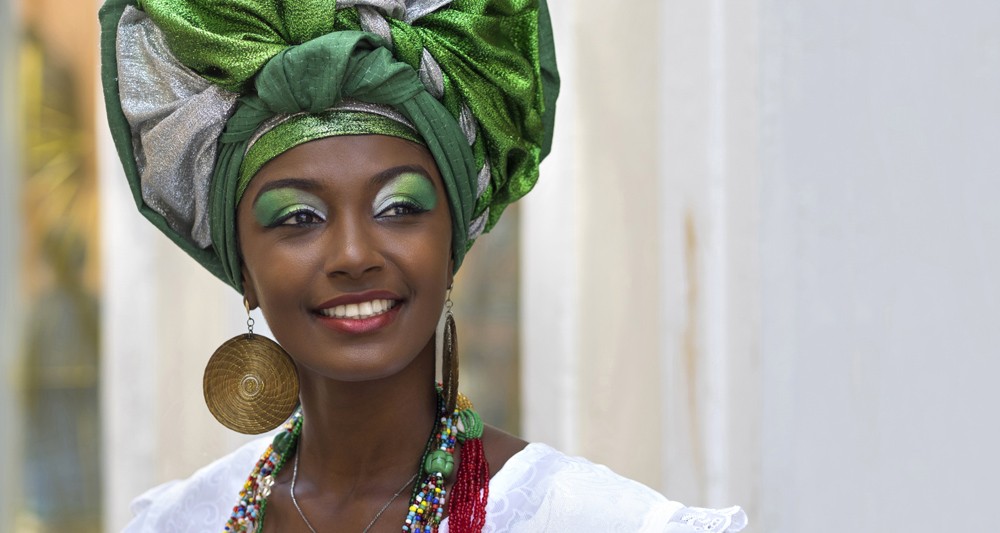 Salvador da Bahia Brazil is Rising – VIP Journeys is proud to share the amazing progress in Brazil’s oldest and most historical UNESCO heritage site. Conor O’Sullivan, in our Salvador office has been monitoring progress that started in Jan 2013 with the newly elected mayor of Salvador da Bahia publicly declaring tourism as one of his major priorities, going so far as to say that he wanted to position the city as the major cultural destination of Latin America by the end of his term. This indeed was no small goal. In the intervening years, as promised, much has been achieved and major investments made in urban projects in various districts of the city, resulting in locals enjoying public spaces again. Neighborhoods have been revitalized, new waterfront boulevards provided along much of the city’s 57 kms long seaboard. New cultural attractions were installed, the most important among these being interactive museums on the works of author Jorge Amado, the art of Carybé and the emblematic photography of Pierre Verger. Many events were added to the already busy yearly cycle of events, with major investments in New Year’s celebrations, as well as a reformulation of carnival resulting in a more spontaneous celebration of the world’s largest street carnival. All of this done with city hall funds, and investments have continued despite a period of deep recession in Brazil.

In June 2017, the local municipal government in Salvador da Bahia, Brazil, took another bold step, this time borrowing 85 million US dollars from the Inter-American Development Bank to invest in the Museum of Salvador (the nation´s first capitol), as well as major improvements on the city’s main street. Funds have also been secured to renovate one of the city’s most iconic buildings where the Museum of Brazilian Music is to be installed. It is worth mentioning also that Salvador was recently included in the UNESCO’s Creative Cities Network in the music category.

Parallel to this intensive municipal investment are a series of private investments such as the recently opened Fera Palace Hotel and the ongoing works of the Fasano Salvador hotel, both quality properties that will do much to add to the city’s relevance as a prime destination.

Conor, along with all our trip designers at VIP, are excited that the result of this is that Salvador da Bahia Brazil is Rising once again, a city where locals have taken to the public squares, utilizing the public boulevards and cycle paths, living their city again, with a renewed pride in the city. There is once again an energy subdued or missing for the last years. So, the old adage is still true – if a city is good for its inhabitants it is also good for its visitors. Salvador is emerging from a time of governmental neglect with a renewed confidence in its ability to takes its place among the great destinations of Brazil, and indeed, Latin America.

On another note: Fasano is expected to open in June 2018, just down the street from Fera Palace. You can visit the hotel websites below. 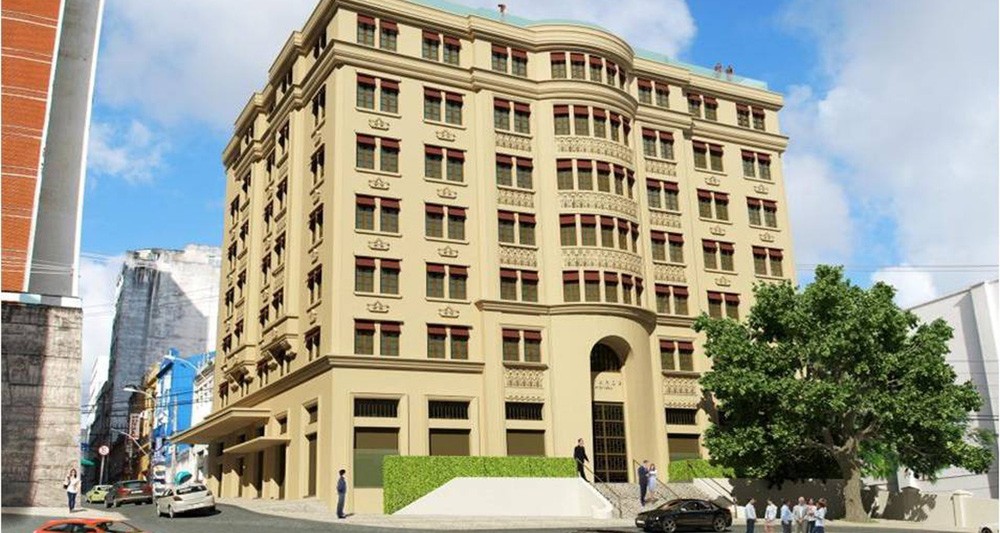 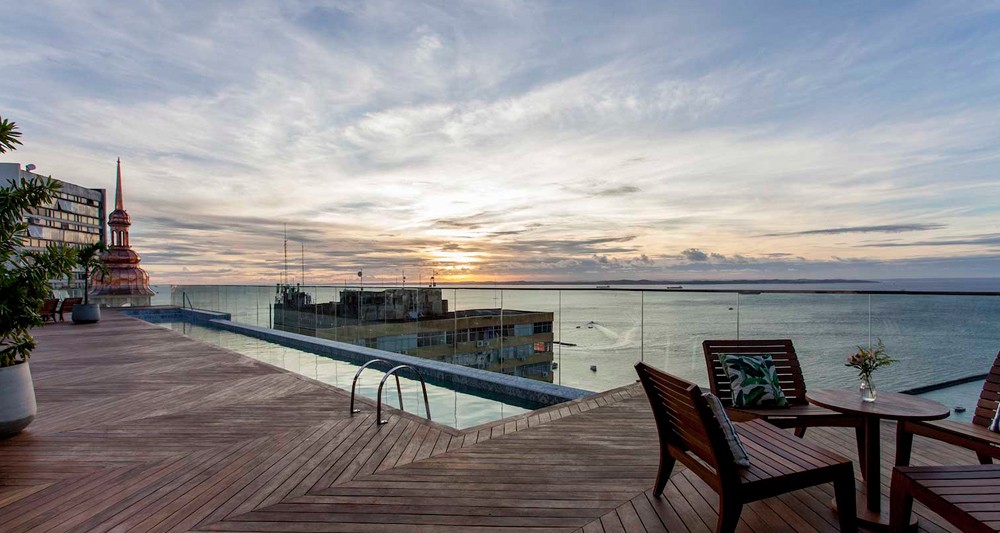 To speak with our Trip designers about planning your journey to Salvador da Bahia please call (800)772-9188. We’re out there!