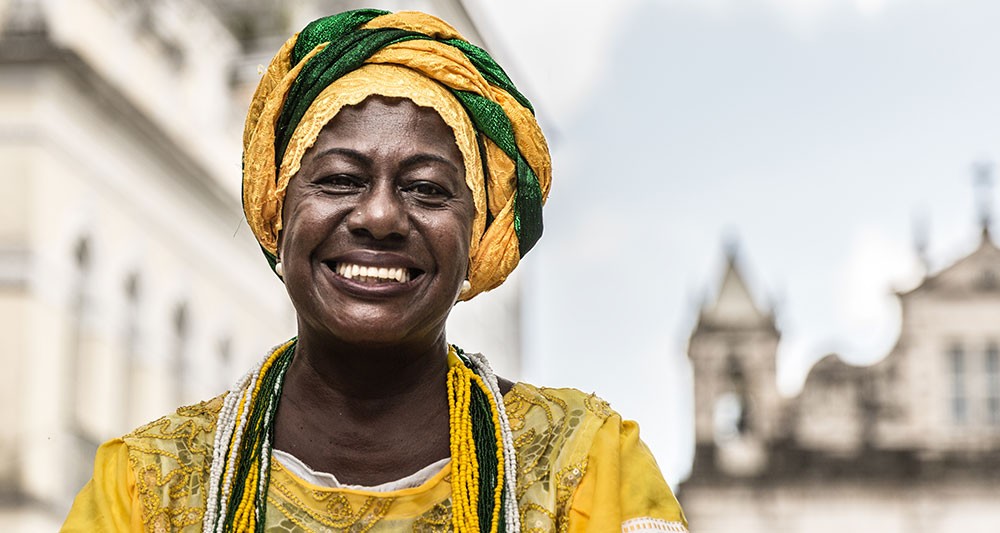 The breathtaking country of Brazil is the largest and most geographically diverse destination in all of South America making it an ideal place for holiday on your Brazil vacation. It boasts a huge number of entertaining activities, a very friendly people, an abundance UNESCO World Heritage sites and a whole host of things to see and do.

From the the planet’s biggest wetlands and most famous waterfall, to its largest rainforest and mightiest river, Brazil is one of the most diverse (culturally and ecologically) and unique places on Earth. Travelers love exploring some of the most beautiful flora and fauna available anywhere in the world, truly unimaginable beaches, learning about the country’s rich culture and people and, of course, eating their way across the country.

Here are some of our favorite things about Brazil. How many will you experience on your Brazil vacation? 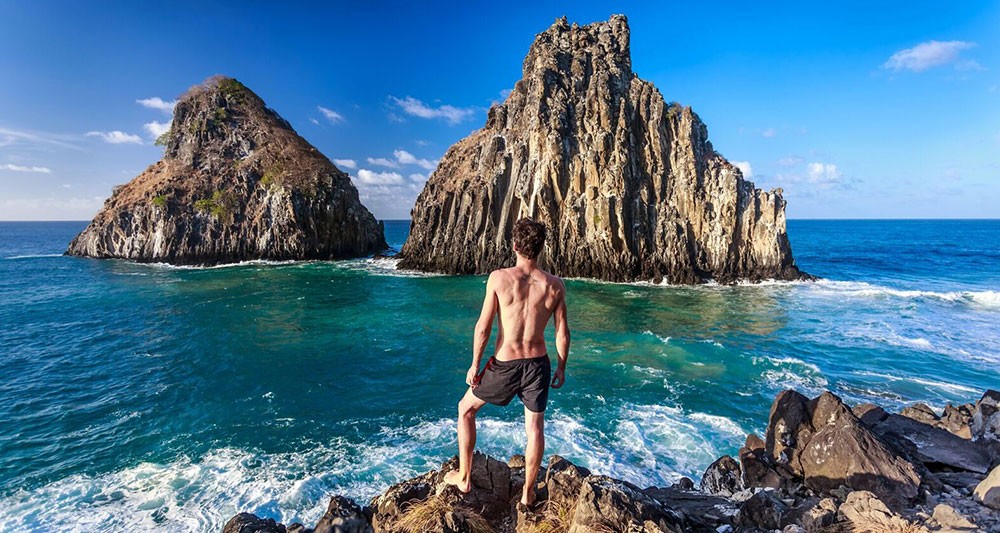 It may come as no surprise given other previous blog posts on the subject, that the beaches of Brazil top our Brazil Vacation Spotlight list of things to see and do. The expansive coastline (replete with glimmering tropical beaches) of this massive country is a major draw, and each one has its own unique flavor. Some of our favorites among the myriad choices include Itacoatiara (just across the bay from Rio), Fernando de Noronha (we particularly like Baia dos Porcos), Natal’s Praia da Pipa (aka Kite Beach), Boipeda Island (about an hour flight from Salvador) and Canoa Quebrada (a northwest hippy haven). We’re also happy to share some of our favorite accommodations in these areas and others upon request, so give us a call. 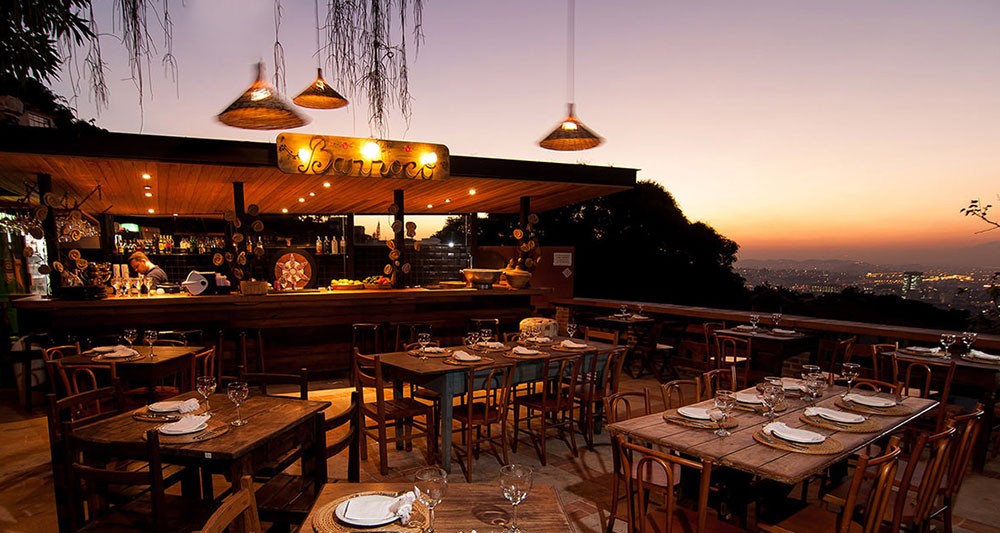 Brazil is a highly diverse melting pot of African, pre-Columbian indigenous and European people. It is this very multiethnic atmosphere that causes cuisine to often vary widely by region and location. There is one thing you can count on, though, and that is Brazilians love to eat and consider mealtime a pretty sacred affair. This, of course, means that the food in Brazil is definitely something to experience. You don’t have to dine at a Michelin-starred eatery (although we highly recommend it), as  off-the-beaten-path street vendors and closed door restaurants are all equally full of bold flavors and creativity. We love Aprazivel (pictured above, just up the from Rio), D.O.M, Olympe, the Copacabana Palace Hotel, Mara, Les Amis and many more.

Remember that highly diverse melting pot we mentioned earlier, it shows in the culture of Brazil too (who do you think makes all that amazing food). Brazilians are a very friendly people with a primarily Western culture, but it also is one of the planet’s most varied in terms of the mix of nationalities. This is due to a long history of European control that resulted in mixing with the indigenous peoples, as well as slavery bringing great numbers of Africans to South America. Today, Brazil is probably the richest location for Afro history outside of Africa itself, and Salvador in particular is a fascinating destination for travelers interested in Afro culture and the diaspora. The indigenous people also share their unique cultures with visitors in the Amazon and beyond. These culture tours are not to be missed. Other cultural items of interest include a number of well-known working artists and some pretty standout museums. 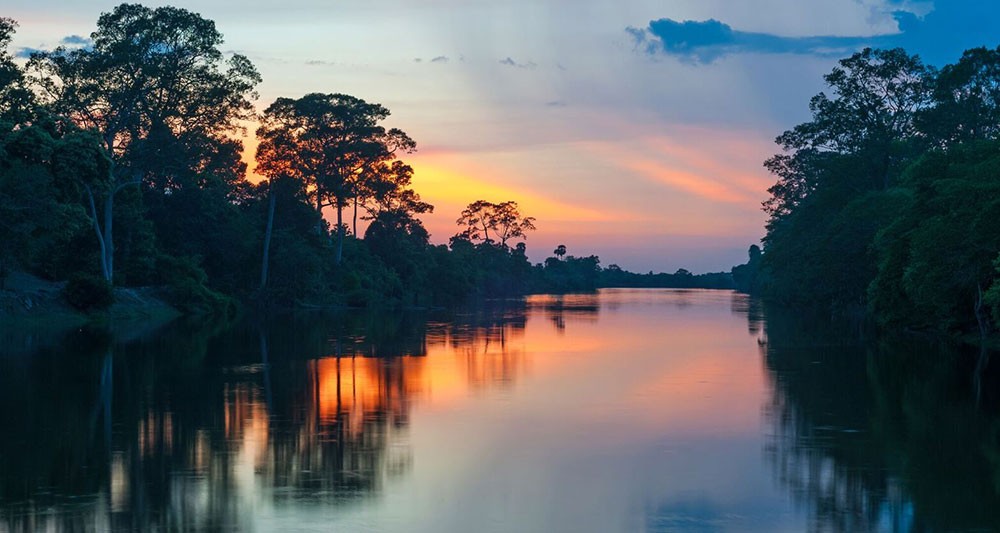 Brazil is a veritable hotbed of biodiversity, with a full 20 percent of the planet’s fresh water, the biggest wetland on Earth (the Amazon) and a massive 0.85 on the Biodiversity Index. It’s one of only 17 countries in the world designated as “MegaDiverse,” meaning it’s an excellent place to do some nature spotting.  From the coastline and the Amazon (especially in the Pantanal) to Iguassu Falls and everywhere in between, you’ll find almost 40,000 plant species, as well as 1,900 bird species, more than 700 mammal species, almost 1,000 species of amphibian and 750+ reptile species. Nature lovers will absolutely revel in the Brazilian landscapes and all the wildlife found within them. 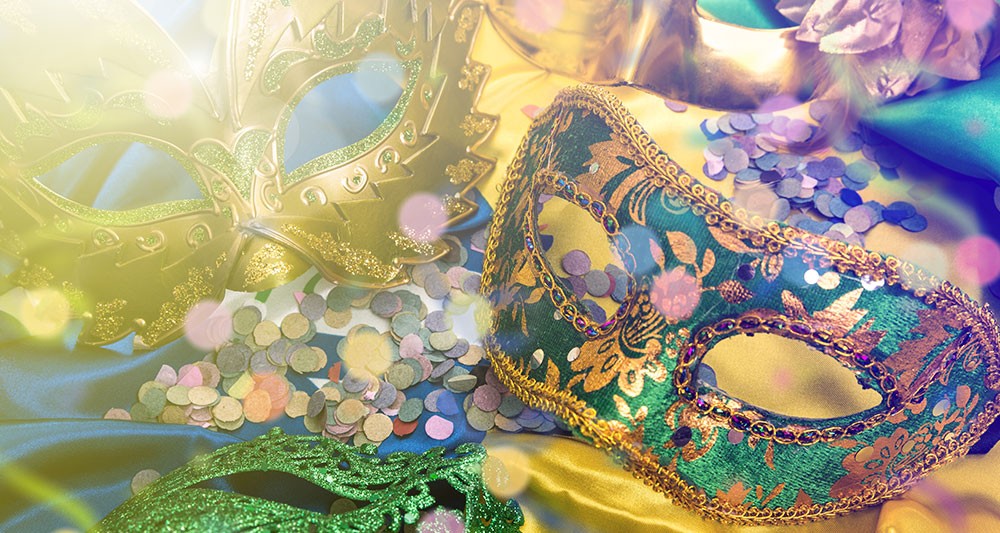 Brazil is a country where there is always something to do. It’s the birthplace of the “beautiful game” (that’s soccer to all the non sports fans out there), so footy fans know you haven’t truly lived until you’ve seen a game here. The country hosted the summer Olympics last year, so there are now a ton of cool Olympic arenas to tour. The nightlife in Brazil is really unrivaled around the world with Carnival each February drawing millions of visitors to not just Rio but also Olinda, Sao Paulo and beyond for their huge celebrations that extend regular nightlife into the pre-dawn hours. There’s even a major music festival in Rio each September (Rock in Rio) that celebrated its 30-year anniversary last year and draws not only guests from around the world but some of the biggest names in rock each year.

If you’re ready to embark on your very own Brazil vacation and experience all the beauty Brazil has to offer, contact us today to begin planning your dream Brazil holiday.