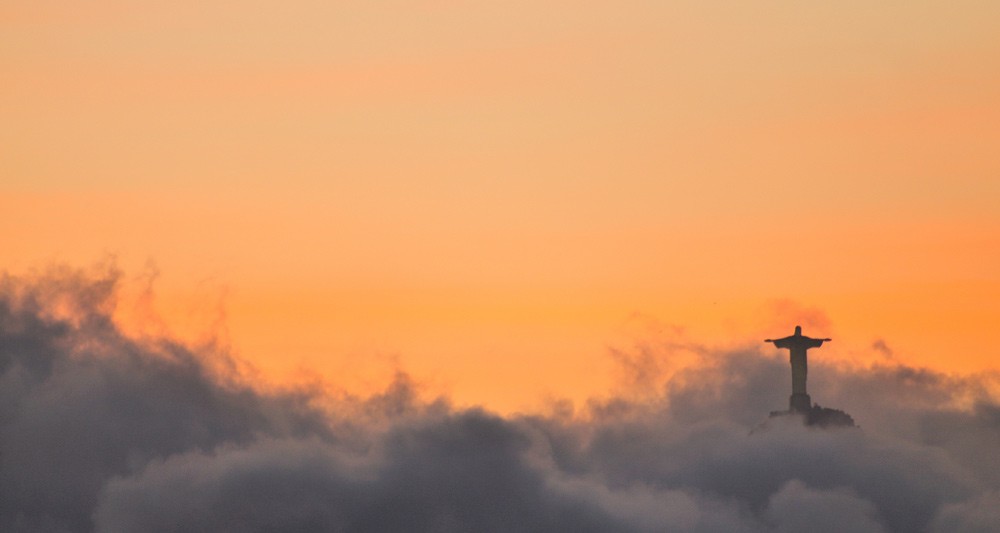 VIP Journeys has a Brazil Visa Update! It is now official. The Brazilian government has approved electronic Visas for United States Citizens.  The days of appointments and waiting for regional Visa offices to expedite your Brazilian Visa in person or via mail is over. You can do it all online!  We had hoped for a waiving of the Visa altogether, however this is an excellent baby step to getting Brazil back in the minds of Tourists. Here are the citizens that apply to the changes.

Tourists from these countries who wish to visit Brazil will be able to apply for an entry visa through an electronic issuing system. The visa should be issued within 72 hours after the application is submitted, and there will be no need to go to a Brazilian consulate or embassy. The new system will be valid for tourists and business people.

We are hoping that by making the process easier and reducing bureaucracy will boost the number of foreign tourists visiting Brazil.

Other countries that should soon benefit from the same system that facilitates document analysis during the visa application process are in Southeast Asia. The priority countries are India (New Delhi and Mumbai), Pakistan, Bangladesh and Sri Lanka.

Other agreements with strategic markets for Brazil, such as Qatar and the United Arab Emirates, should eliminate the visa requirement between the two countries. China, which has the largest market of travelers in the world, has signed an agreement with Brazil to begin issuing tourist and business visas that are valid for 5 years. To meet the new demand of Chinese tourists, at the beginning of next year Brazil will increase its number of Visa Centres in the country from three to twelve.