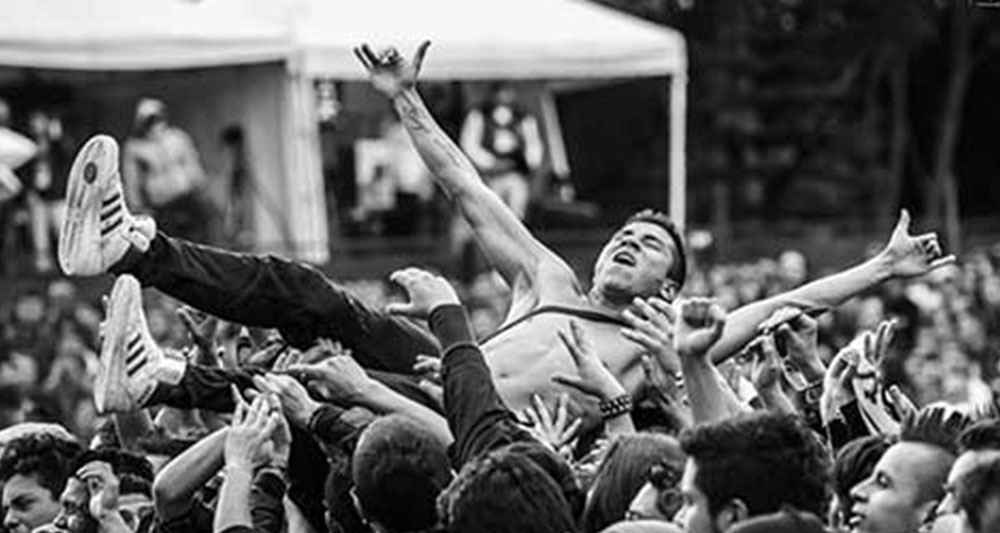 They say music is the universal language, and the surge of music festivals across the globe seems to confirm the age-old adage. More than ever before, people are traveling away from home to enjoy destination weekends with friends that hinge on these popular musical extravaganzas— sometimes to locations they might never have considered otherwise.

Today, according to industry trade mag Pollster, there are more than 800 music festivals in 57 countries around the world. For Australians and Europeans, traveling far and wide for these festivals is a long-standing tradition, but with ever more impressive lineups in some very exotic places, it’s easy to see why the pastime has spread Stateside.

Here in the U.S., concert revenues topped $4.3B in 2013, and even fledgling festivals make millions in ticket sales alone— to say nothing of merch, food and alcohol sales or the influx of dollars into local economies. It’s clear Americans don’t mind spending money on concerts and music festivals, so it should come as no surprise more and more of us are choosing to dedicate some coin to a destination vacation South of the border for music festivals.

Since festival season here in the States is in full swing, we thought we’d share some of our favorite music fests (in chronological order) in Central and South America. Some are strictly popular music, others are culturally relevant festivals and still others are a mixture of both: 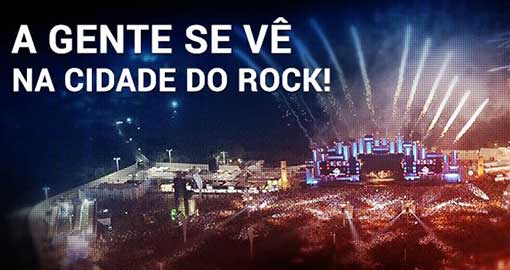 Celebrating 30 years, the largest music and entertainment event in the world returns home with its diverse lineup, including everything from rock greats to local stars. Find out more at https://rockinrio.com/rio/en/.

Founded by Panamanian Gramm-winning artist Danilo Perez, the week-long Panama aJazz Fest is a mega tourist destination, attracting 220,000+ travelers from all over the world. Its mission is to better lives through shared musical experiences. Discover your experience at https://www.panamajazzfestival.com. 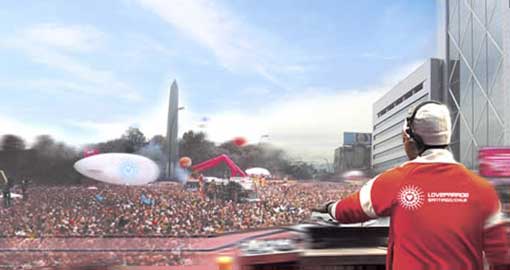 This “one world” fest is consistently among the Top 5 South American music festivals attracting more than 100,000 attendees for its wide range of electronic dance music. It boasts colorful parades, more than 100 international DJs and non-stop music. Research is required, as there is no web site. 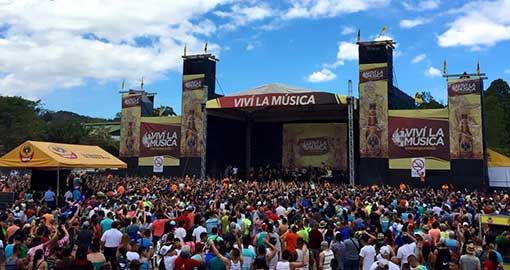 They say only at Germany’s annual Oktoberfest is more beer consumed than at this two-week celebration held each January. An estimated one million visitors descend on the town for what can only be described as a cultural festival with great live music— and a great excuse to throw back some cold ones. Stay tuned for next year’s lineup at https://www.fiestaspalmares.com. 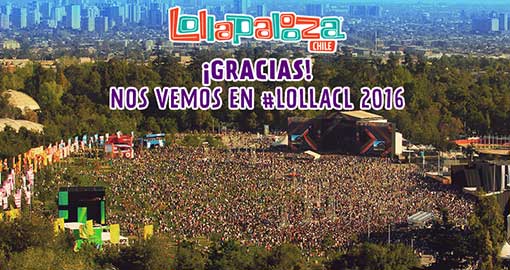 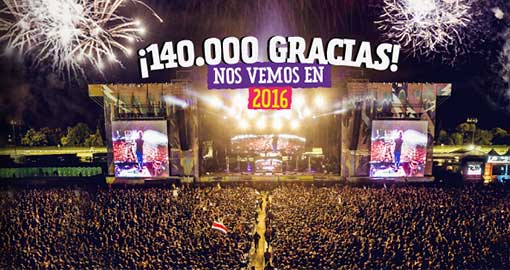 The second stop on the Lollapalooza South America tour is Buenos Aries. Although some bands overlap, there are many artists who join up for this leg of the tour. This fest sold out last year, so check early at https://www.lollapaloozaar.com to see if Argentina makes your bucket list. 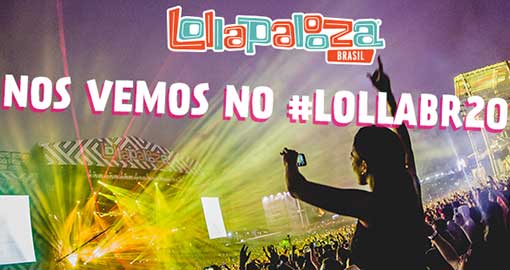 If the World Cup and Rio Games aren’t for you, you can still get the flavor of Brazil when Lollapalooza makes its last South American stop for 2016. You know you want to partake of the Lolla South American adventure. Find out more at https://www.lollapaloozabr.com. 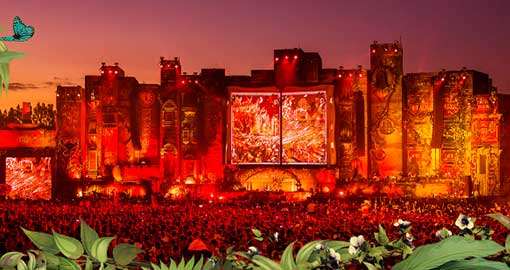 Originally from Belgium, this is the biggest electronic music festival in the world, and it just finished its first year in Brazil. Expect huge crowds getting down to the biggest DJs in the world in EDL, trance, house and techno. Grab your glow sticks and head to https://www.tomorrowlandbrasil.com for more information.

Last Year’s Highlights: Music and dancing on a glacier anyone? 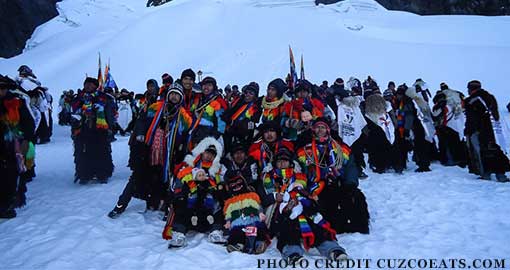 A tea totaler’s paradise, this three day and night cultural celebration has been described as a “rock festival without the bands.” Every year, 30,000 people make the pilgrimage to this remote destination for music and dancing on 17,000-foot glaciers. Research is required, as there is no web site. 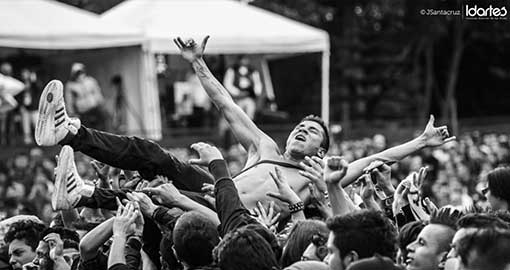 The largest festival on the continent, Rock al Parque has been wowing audiences as large as half a million attendees since 1995 with national and international bands from around the world and across genres. The best part? It’s totally free! Find out more about the 2016 lineup at https://www.rockalparque.gov.co.

Suddenly tapping your toes and humming your favorite tune? Call us today to begin planning your music and festival themed tour of Central or South America!