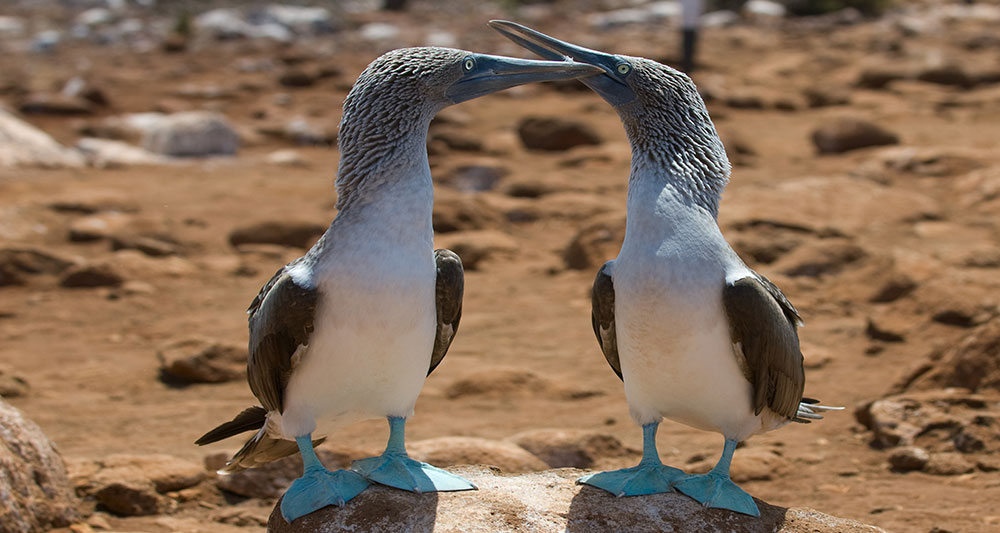 From a country boasting the most birds in the world and a Top 3 international birdwatching mecca, to the highest concentration of protected park lands on the planet and adorable endangered penguins, the widely varied destinations of Central and South America have something for just about every avian enthusiast.

Here are are Top 10 Birding Destinations in Latin America:

Although the most popular birding destination in Argentina is Tiera del Fuego, this large South American country includes a huge assortment of biomes and luxurious, slightly European accommodations. This unique combination makes it a popular and accessible destination for traveling birders. 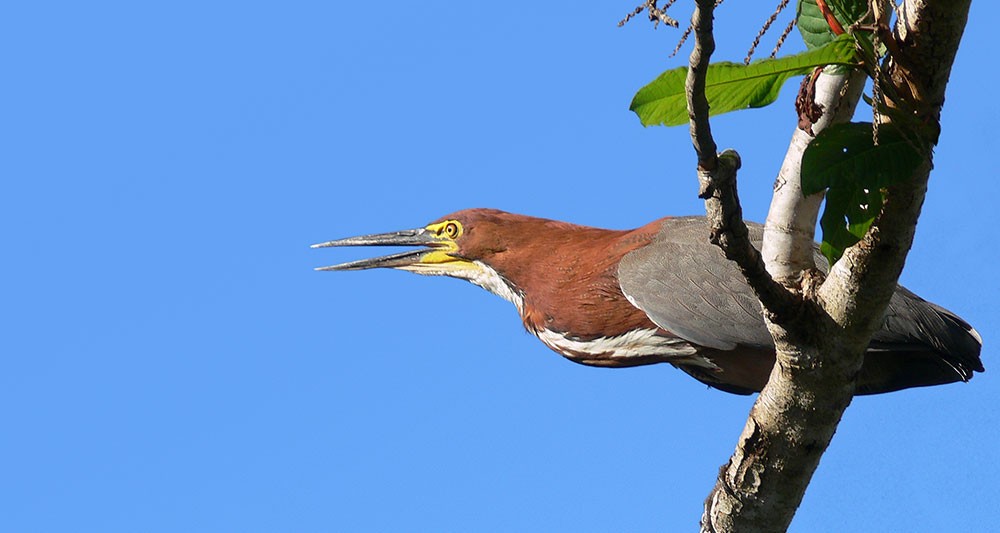 This tiny Central American destination is chocked full of natural riches, including a highly diverse and prolific avian population for such a small country. Nearly half its land is nationally protected, making it a true birder’s paradise from the South Coast all the way to the central highlands and beyond. 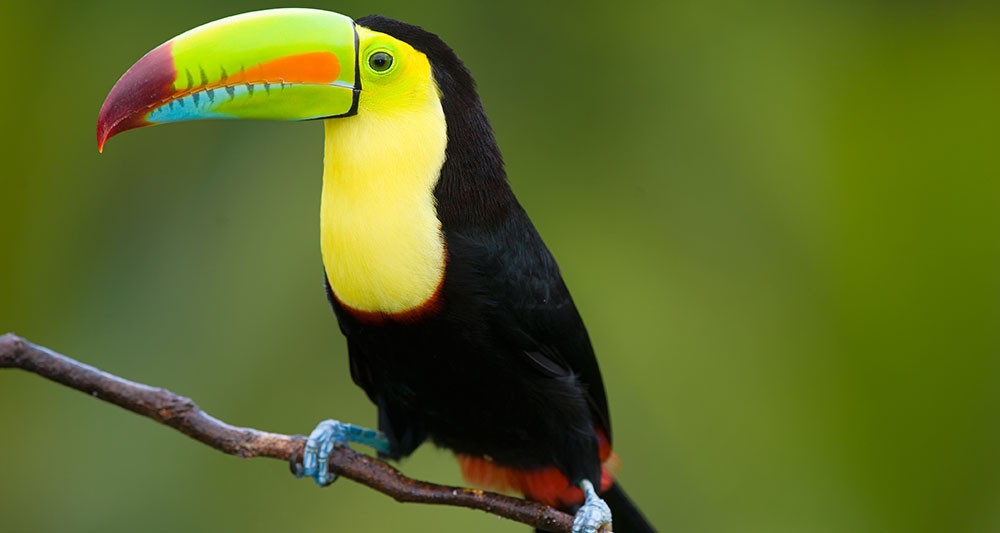 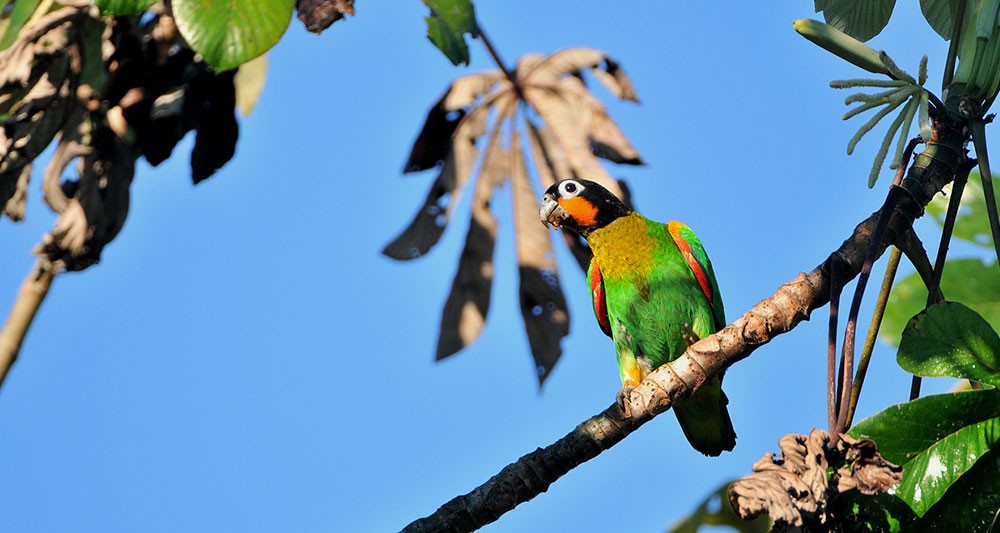 This long, narrow coastal country include widely many varied habitats, but Patagonia and its endangered Humboldt and Magellanic Penguins are always popular for global travelers and especially birders. There may be no more unique and beautiful place on Earth for a birdwatching vacation. 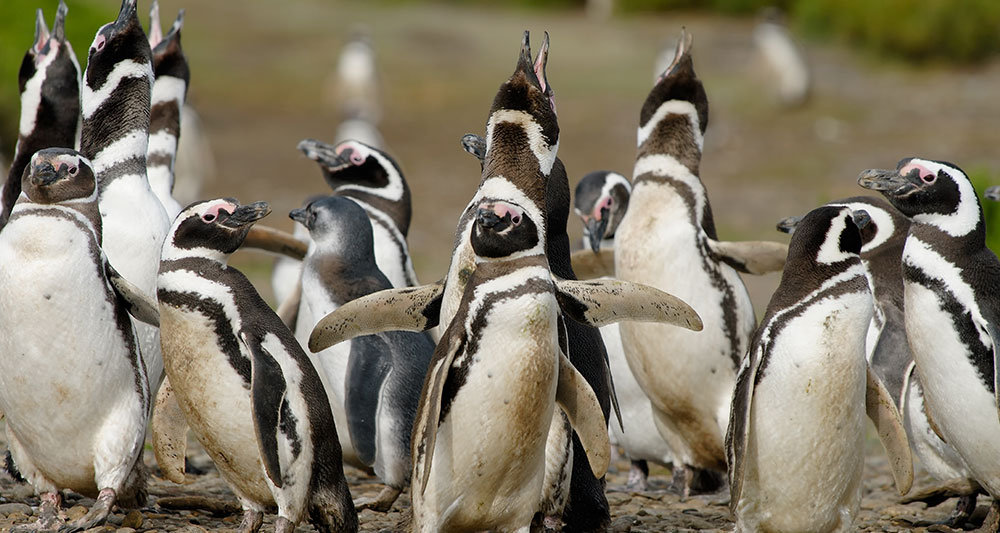 Colombia boasts more birds than any other country and six new species discovered in this century alone. The popular Santa Marta region includes the highest concentration of endemic species found anywhere on Earth. Visit the country’s four distinct regions, the Andes, Pacific, Amazon and Llanos, for a bevy of beautiful birds. 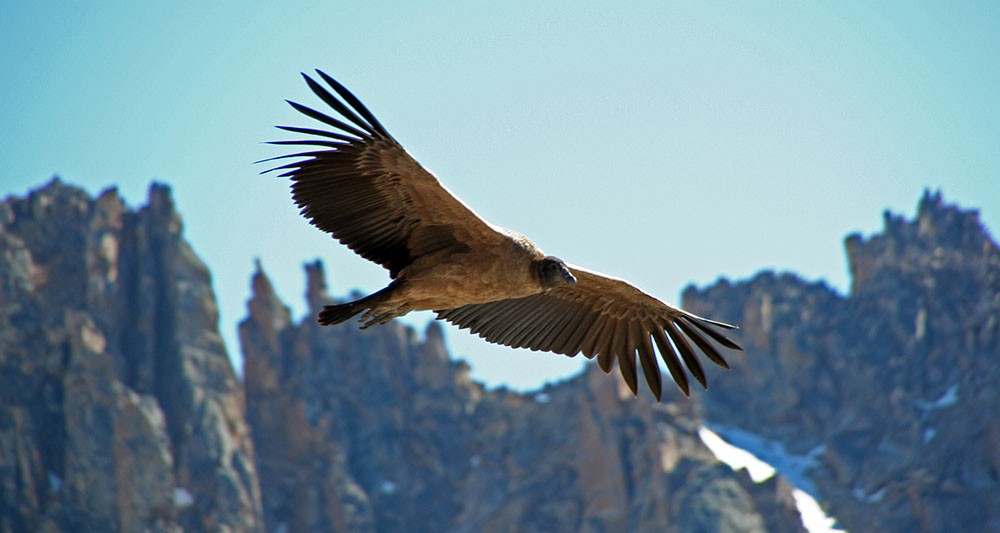 This small Central American country has some of the best and most diverse accommodations and widest array of habitats (six distinct regions) of any Latin American country. It also boasts the highest concentration of protected land in the world, making it an attractive option for birdwatchers. The Cano Negro Reserve and Monteverde top most birders bucket lists. 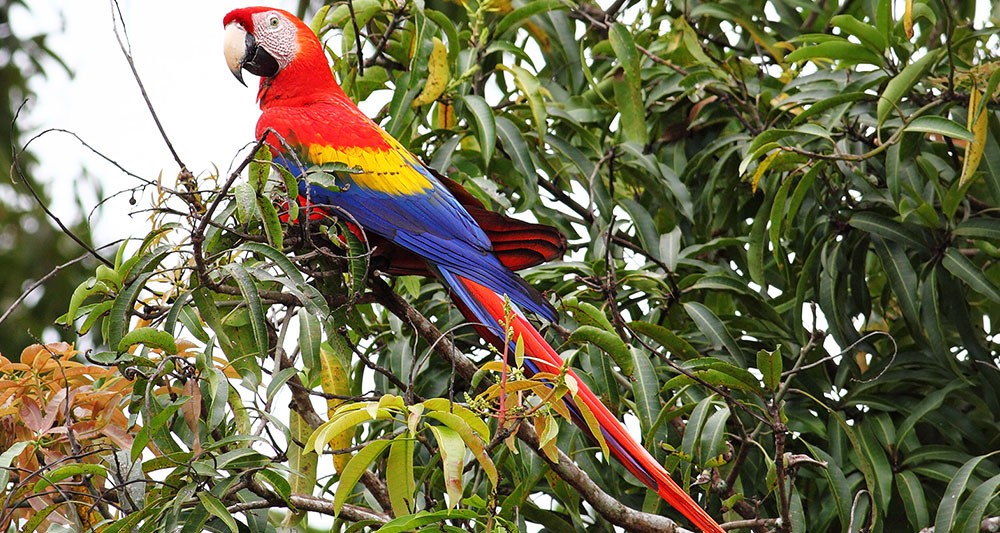 Made famous by Charles Darwin, the Galapagos tops bucket lists for global travelers and birders alike. In addition to the famous archipelago, the northwestern Choco region is said to have some of the best birding in the world, with an extremely high concentration of endemic species.

Guatemala is among the Top 25 world countries with the highest variety of natural resources— among them are reptiles, insects, mammals and, of course, birds. With seven distinct biomes, including tropical humid forest, tropical rainforest, chaparral and more, it’s possible to see a highly varied array of bird species, including a large concentration of endemic species here. 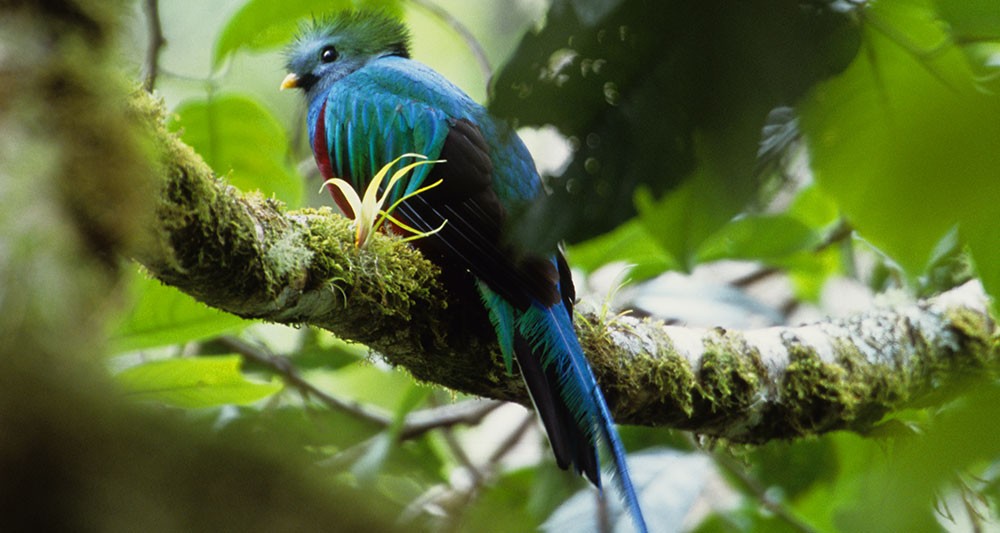 The relative ease and accessibility of this small Central American country’s highly varied biomes makes it among the most popular birding destinations in the world. Here, it’s possible to jump from region to region in a matter of hours, ticking a lot of boxes on your must-see bird list in only a short amount of time. 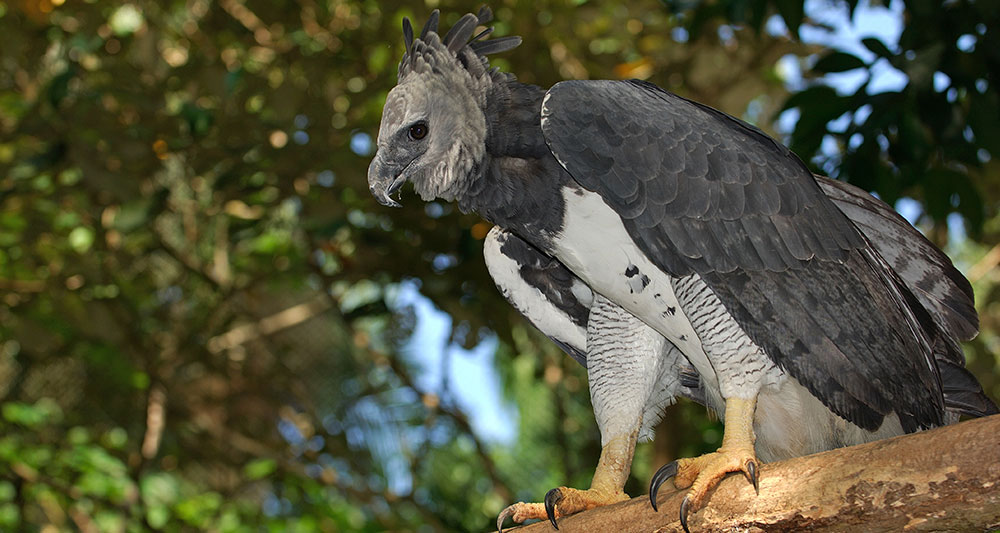 Nineteen percent of the world’s bird species are found in Peru, and the most popular destination for avian enthusiasts is Manu National Park. From the cloud forests and the Amazon, to the Peruvian coast and The Sacred Valley, you won’t be disappointed with a birdwatching trip to Peru. 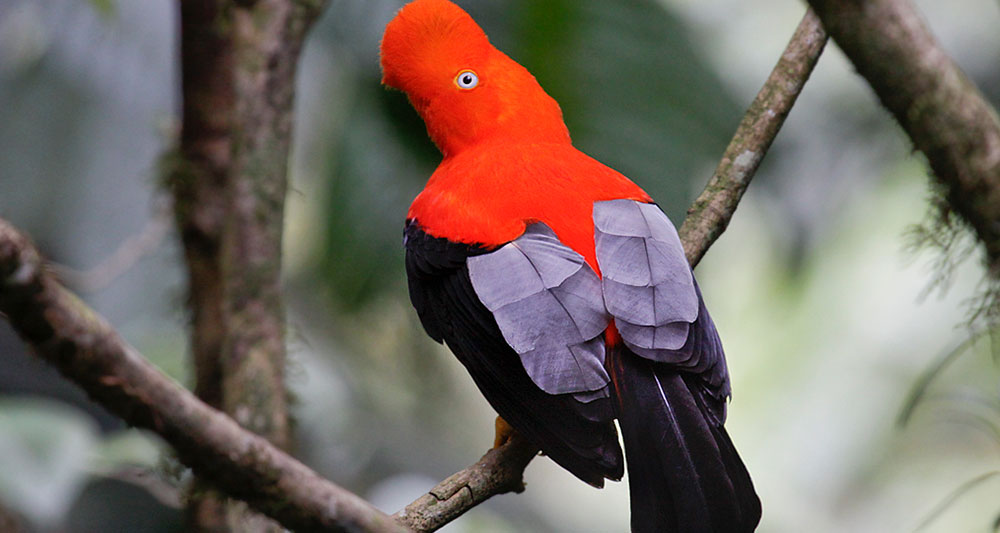 If you’re ready to start checking off that list of must-see birds, contact us today to begin planning your dream birding vacation.

Please note, times to go (when not specific months) are based on U.S. seasons rather than in-country seasons.