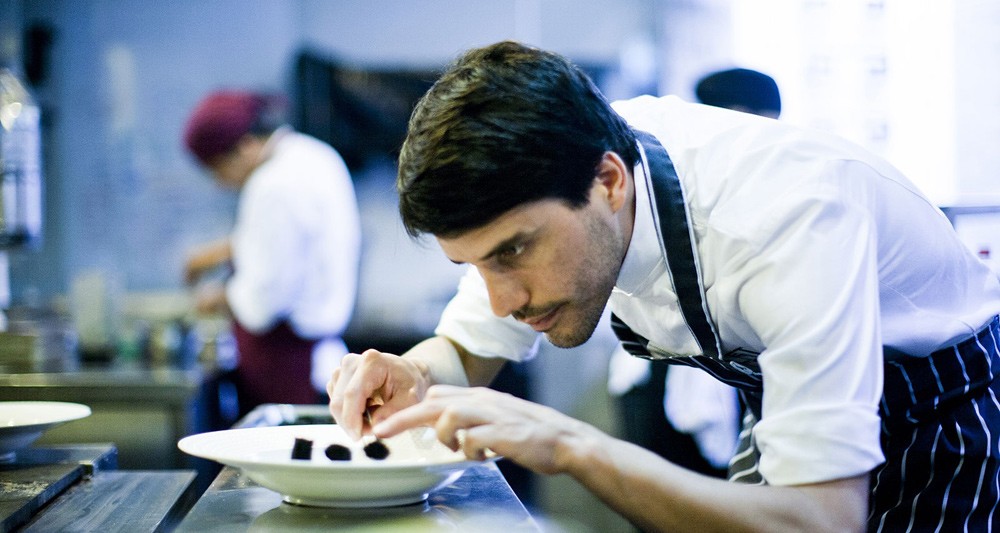 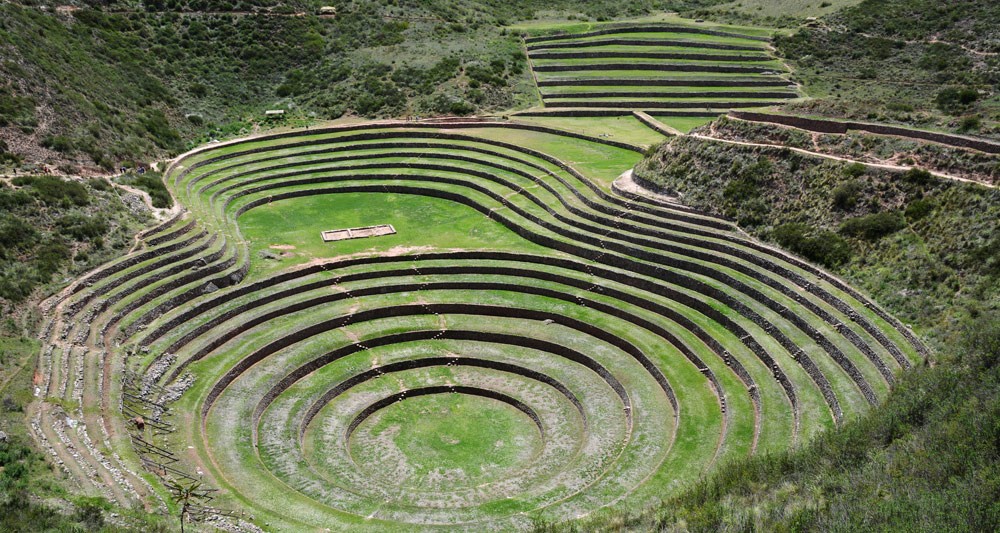 For our Trip Designers, it came as no surprise that South America’s best restaurant is in Peru, as revealed at The World’s 50 Best Restaurants Awards celebrated in Melbourne at the beginning of April. The award, granted to Central in Lima, was not the only top recognition the restaurant received that night: Virgilio Martínez, Central’s chef and founder, was granted the Chef’s Choice Award, a title that makes him the best chef on the planet. We get about 10 requests a month from our clients for making Central Reservations, one of the hardest tables to get now-a-days. 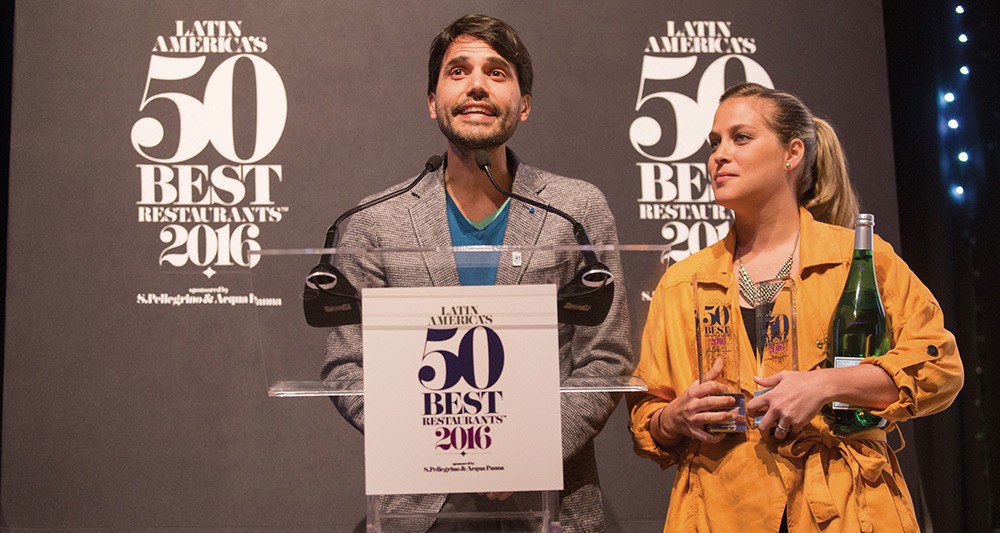 Manuel Orbegozo from the culture trip wrote… “Martínez’s big break came while working for Gastón Acurio, Peru’s famed chef known for being the driving force behind Peru’s gastronomic boom. Martínez was in charge of Acurio’s Astrid & Gastón restaurant in Madrid where he cooked traditional Peruvian cuisine but in his own style, which was highly influenced by European cuisine. In 2008, Martínez parted ways with Acurio and opened Central in Lima, which he now runs with his wife Pia León. But Martínez knew his restaurant was not showcasing the complexity of Peruvian cuisine like he wanted to. He knew fieldwork would help him get in touch many cultures within his country, so he went on a tour around Peru to study indigenous ingredients grown in different ecosystems, as well as traditional dishes from Peru’s three geographical regions. A product of his travels is his latest book “Central” (Phaidos 2017), a monograph on Peruvian ingredients according to the elevations they can be found in, and essays on his food preparation process”. 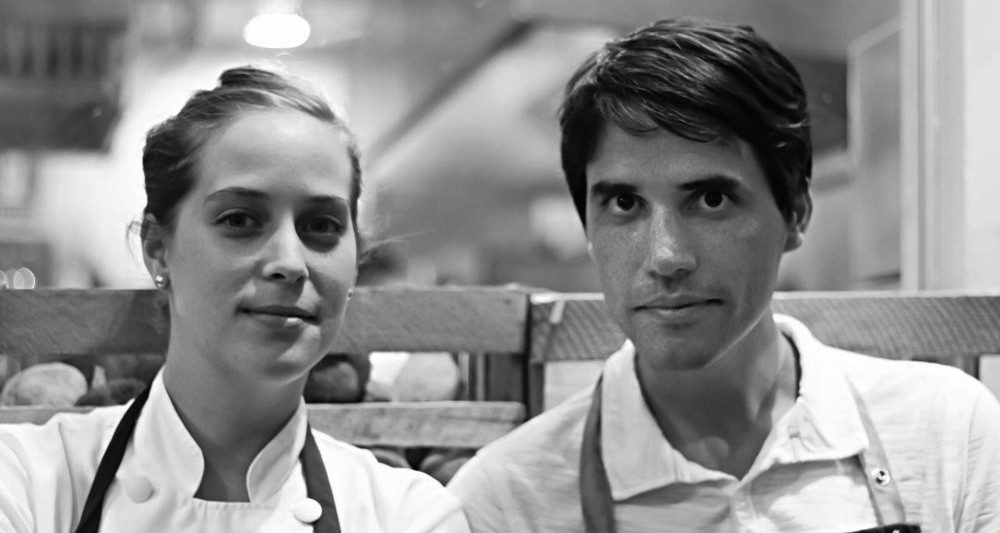 Chefs Virgilio Martínez and Pia León, the husband-and-wife team have some major expansion plans. They lined-up multiple restaurant projects working in Lima and Mil in Cuzco, and potentially in another in London — all immediately following Martínez’s two hit cookbooks (Lima and Central) and his appearance on the Netflix food television phenomenon Chef’s Table.

Mil is Located in the high andes with a priviledged vista of Moray, – an unusual Inca heritage site of several terraced circular depressions that were likely used as an agricultural laboratory – MIL’s achitecture has been designed to merge with the local nature and culture.

This new project is in collaboration with Mater Initiative – A biological
and cultural research center that supports the famous Central Restaurante in Lima, Voted the world’s 5th best restaurant.

Just like our Inca ancestors and their agricultural research at Moray, the project will investigate and cultivate local farm-to-table ingrediants, and the stories behind them, for integration into the MIL menu. Chef Virilio Martinez promises dishes inspired by ancestral cuisine with the ingenious touch that charactorizes his unique style.

Mil is located in Moray, 11,796 feet above sea level, 33 miles northeast of Cusco, Peru. Visitors can ascend 500 meters from the Archaeolical complex of Moray.

Call our trip designers to include this amazing culinary experience into your clients Sacred Valley to Peru! They can be reached at (800)772-9188.