Luxury tour to Guatemala - Only about the size of Tennessee or half the size of the United Kingdom, Guatemala somehow manages to pack quite a cultural and geographic punch. The sheer diversity of cultures and landscapes is enough to boggle the mind, yet this relatively small nation ties it together seamlessly. From ancient Maya archeological sites and Colonial Spanish cities, to vibrant Caribbean hamlets and misty Highland villages, Guatemala offers up a variety of one-of-a-kind experiences.

Often referred to as the “land of eternal spring,” Guatemala boasts simply gorgeous weather with an average annual temperature of 75F (except at the higher elevations where it’s a bit cooler). Nestled between Mexico, Honduras, El Salvador and Belize, the country has only a small stretch of coastline, but it’s more than enough to satiate the desire for a beach getaway. But coastal shores aren’t the most interesting topography in Guatemala. There are lazy rivers, steaming volcanoes, vast expanses of untamed jungle and remote cloud forests to explore. Dotted amongst it all are remnants of ancient Maya history and modern day Mayans whose fascinating traditions and 21 languages still thrive today.

Our luxury tour to Guatemala begins in its bustling capital city of Guatemala City. With more than two million residents, a fiery Latin flair and super fast-paced atmosphere, this is the largest city in all of Central America. Sometimes referred to as simply Guate by locals, Guatemala City offers a unique blend of modern convenience and Colonial-era charms currently undergoing something of a revitalization. Just a little more than an hour up the road lies the former capital and UNESCO World Heritage Site of Antigua. More laid back, yet still a dynamic cosmopolitan city, Antigua boasts a rich heritage and vibrant entertainment options dotted amongst some truly remarkable Colonial architecture, melancholy ruins and three imposing volcanoes. On the way out of Antigua en route to the Highlands, you’ll pass the large indigenous village of Chichicastenango (or Chichi) known primarily for its teeming bi-weekly market each Thursday and Sunday. It also is home to the Pre-Colombian Santo Tomás Church where local Maya Quiché priests still practice ancient rituals. 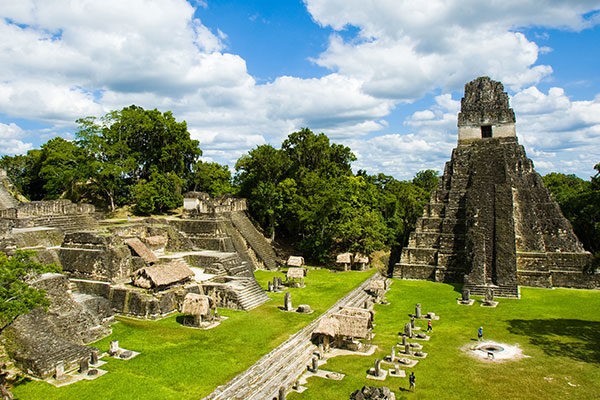 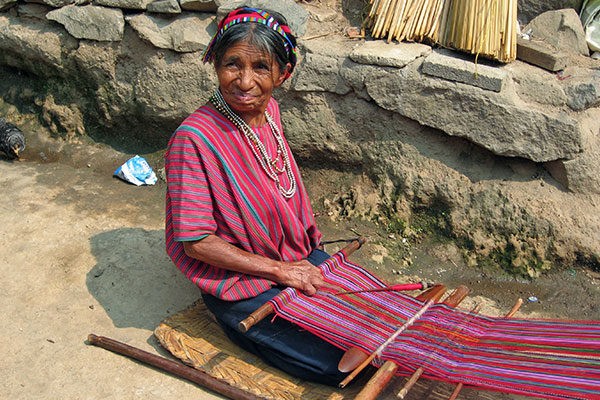 Other popular destinations in Guatemala include the Highland villages, including those around Lake Atitlan. The area broadly referred to as the Highlands actually encompasses an extremely diverse upland region of southern Guatemala, which not only provides the most striking scenery in the country but also the heartland of modern day Guatemala and ancient Maya society as well. For off-the-grid eco-experiences in the Highlands, we like Huehuetenango, Quetzaltenango (Xela) and Acul. Lake Atitlan, on the other hand, is sometimes compared to Italy’s Lake Como and oft-described as “too much of a good thing.” Breathtaking, upscale and pure Maya magic, no trip to Guatemala is complete without a trip to Lake Atitlan and its 12 distinct Mayan villages.

Still further from Guatemala City lie the twin departments of Verapaces, as well as El Petén and Rio Dulce. Once reserved only for the most intrepid and adventurous visitors, the Verapaces are remote, wild and extraordinarily scenic. The capital of the department is Cobán— and excellent home base for all the region has to offer, including eco-tourism, adventure excursions and cultural tours. It is possible to access the hub of the grand Classic Mayan society from Cobán, but the Petén region is just up a newly paved road and not boasts its own first-class accommodations (mostly along the shores of Lake Péten Itza). Although the ancient cities of the Péten region have been long since claimed by the jungle, Tikal (located here) is one of the largest and most excavated cities of the ancient Mayans. Finally, for the beach bums amongst us, Rio Dulce is the gateway to the Caribbean and its Garifuna seaport of Livingston. Once only a remote outpost on the way to the Petén region, Rio Dulce (also called Frontera) is where you’ll begin your boat trip to the relaxed village of Livingston and its black sand beaches, colorful traditions and pulsating nightlife.

With everything from vibrant cities and lakefront villages, to mountain vistas and beachside charm, Guatemala has something for everyone!

Call our trip designers at 800.772.9188 to explore our suggested Guatemala tours today, and begin personalizing your extraordinary journey to Guatemala with our private guides in private cars.

What makes the luxury tours to Guatemala so marvelous?

Good Things to Know If You Are Touring Guatemala

Visa is not required for U.S. citizens staying 90 days or less

None required, but several are recommended

Regions to Visit When Going on a Luxury Tour to Guatemala 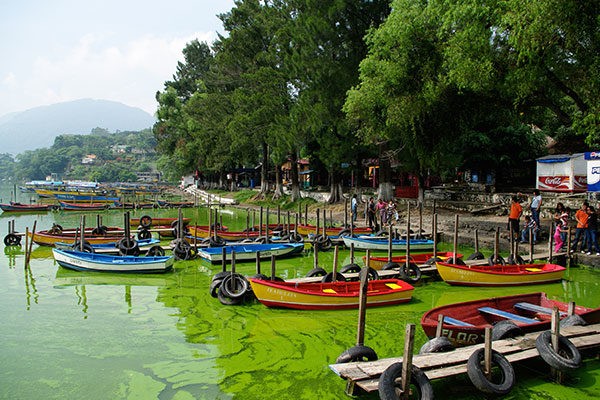 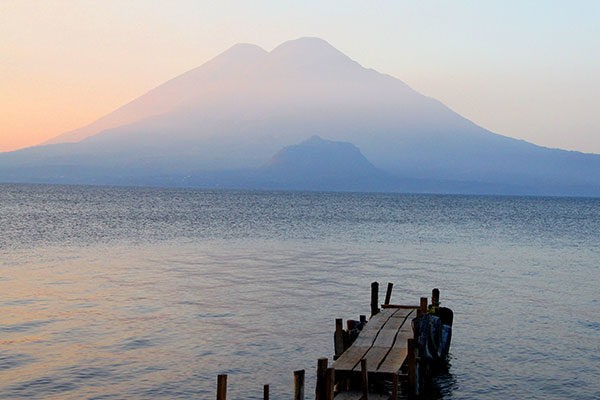 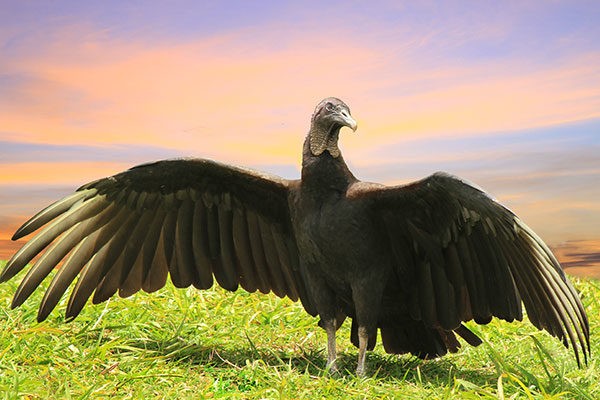 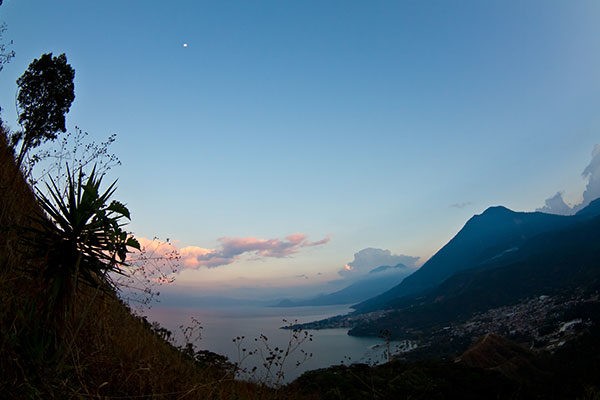 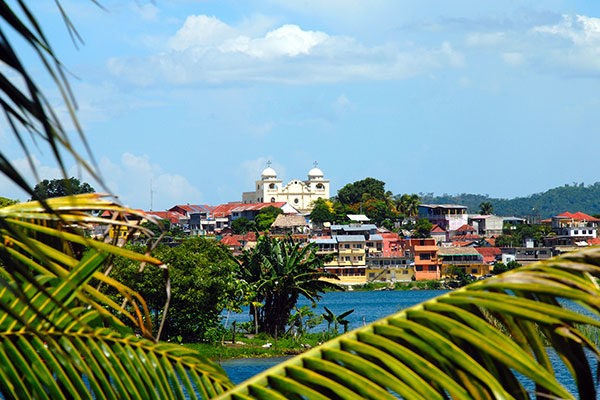 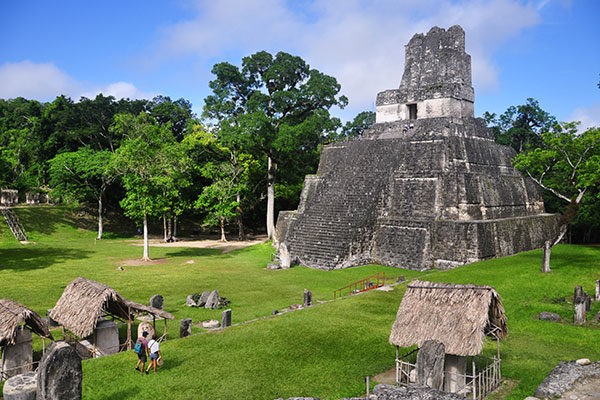 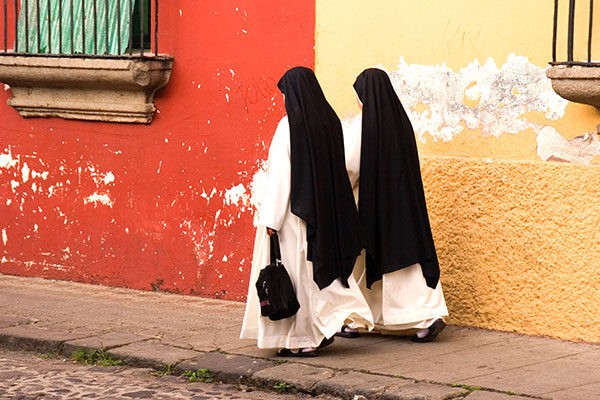 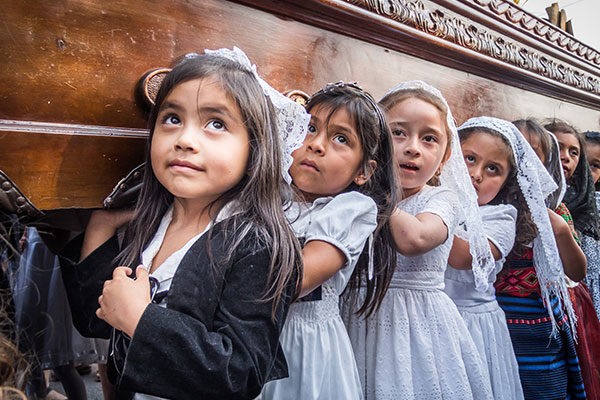 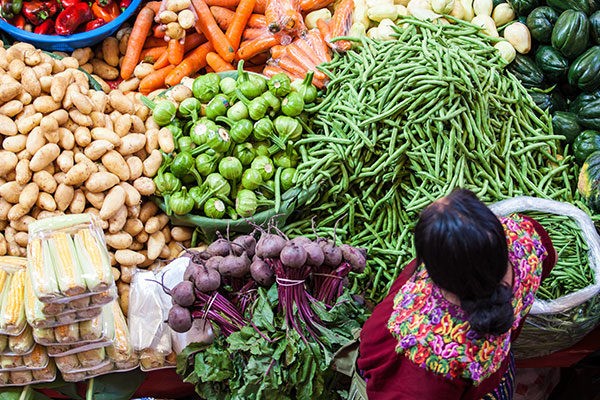 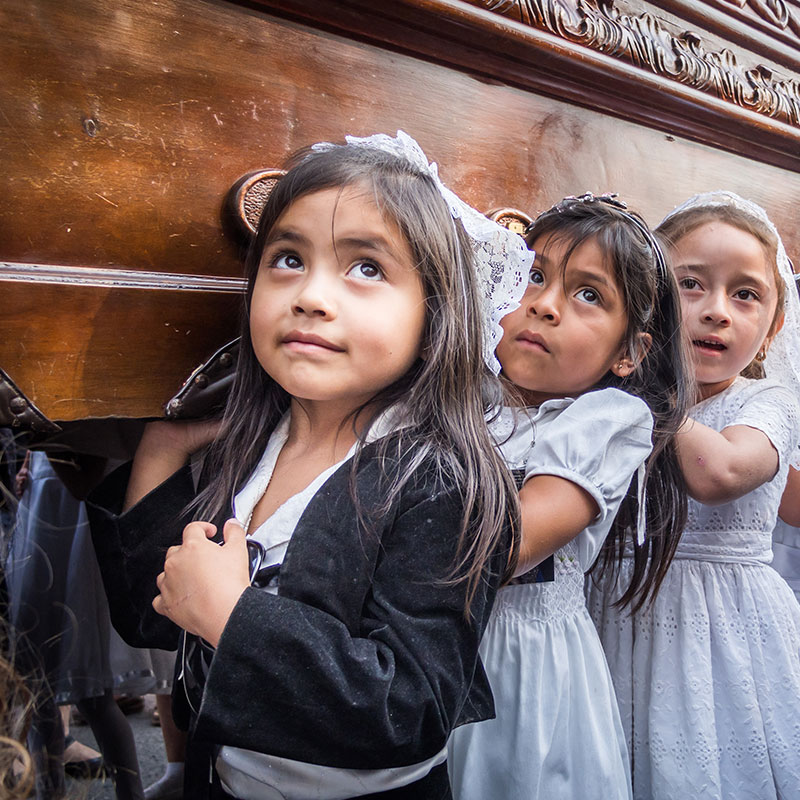 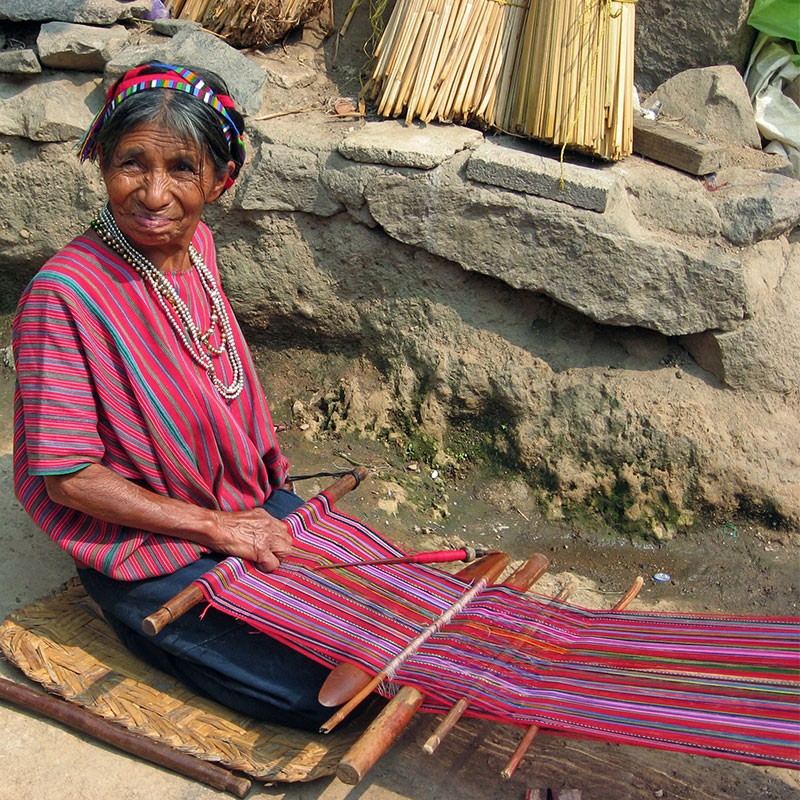 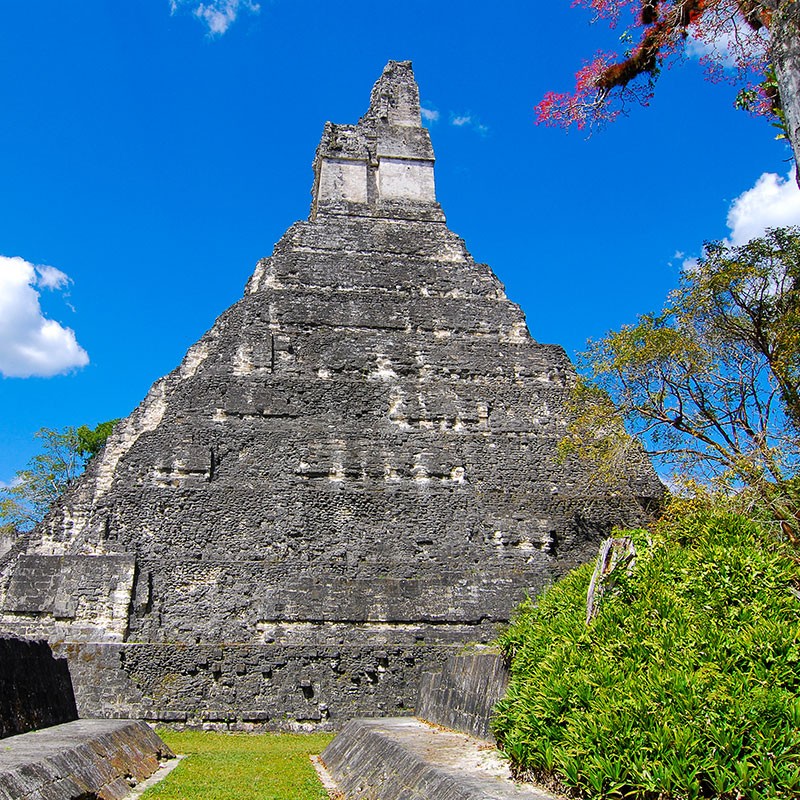