Amazon Lodges and River Cruises - The Amazon Rainforest covers most of South America's Amazon Basin, encompassing much of northwest Brazil, as well as parts of Colombia, Peru, Ecuador, Bolivia and several more countries. Famed for its amazing biodiversity, it is the world's largest tropical rainforest that also plays host to the world's largest river-- the mighty Amazon.

Sometimes called Amazonia or the Amazon Jungle, the Amazon basin covers almost three million square miles and represents more than half of the globe’s remaining rainforest. A true ecological paradise, one in 10 of the world’s known species calls the Amazon home– the largest known collection of plants and animals in the world.

Included in this unbelievable array of flora and fauna are approximately 2,000 species of birds and mammals, as well as more than 2.5 million species of insect, almost 1,000 reptile and amphibian species and at least 40,000 species of plant. Of course, among this incredible biodiversity does lie some danger, including two species of big cat (the cougar and jaguar), black caiman, anaconda, electric eels and a variety of poison frogs. More adorable specimens include the bald uakari, the emperor tamarin, howler monkeys and brown-throated sloths, as well as a regular cornucopia of colorful birds. Fortunately, our expert guides are here to help you see them all safely. 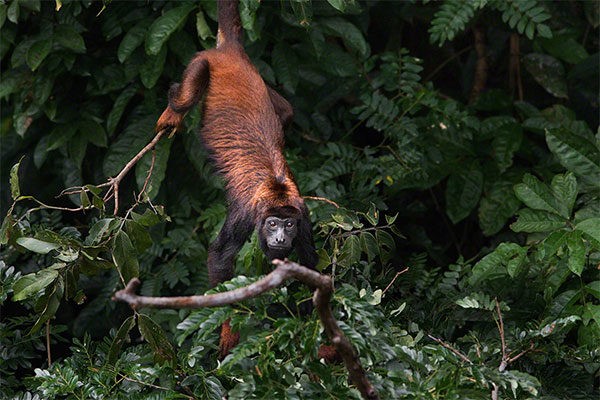 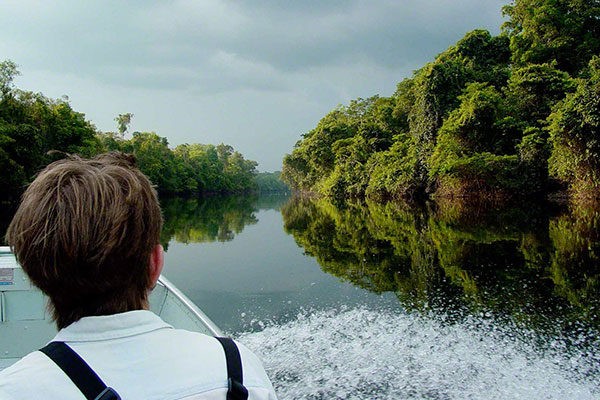 There are two distinct seasons in the Amazon: The dry season and full season. We highly recommend you make two visits to the Amazon to experience the astounding contrast between seasons and widen your vision of this magical place that marvels and enchants event the most discerning travelers.

Call our trip designers at 800.772.9188 to explore our suggested Amazon tours today, and begin personalizing your extraordinary journey to the Amazon Rainforest and Amazon River.

What makes the Luxury Tours to the Amazon so spectacular?

Good Things to Know If You Are Touring Amazon

National Parks in the Amazon Basin 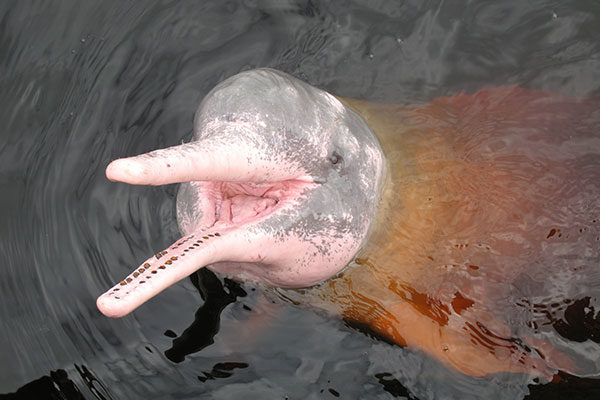 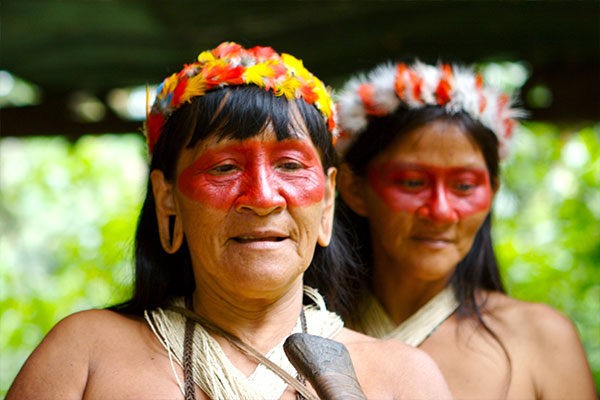 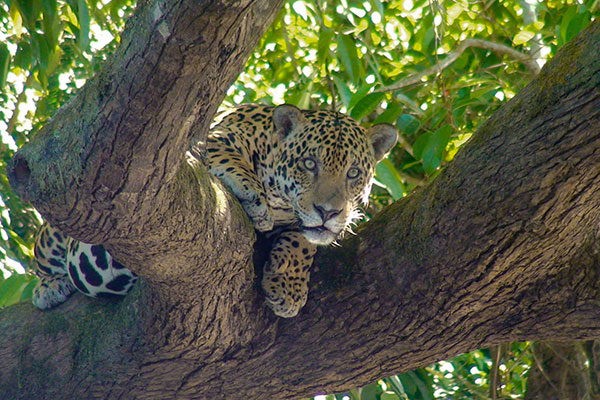 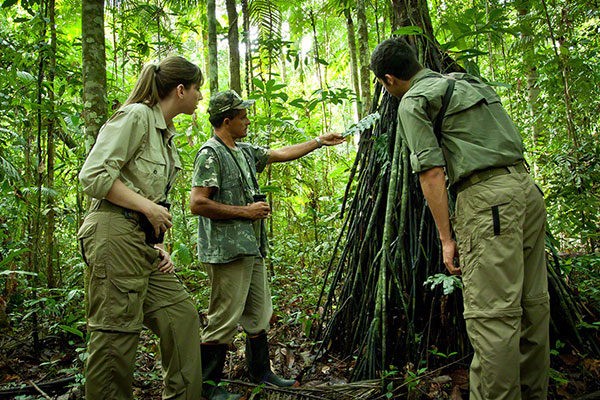 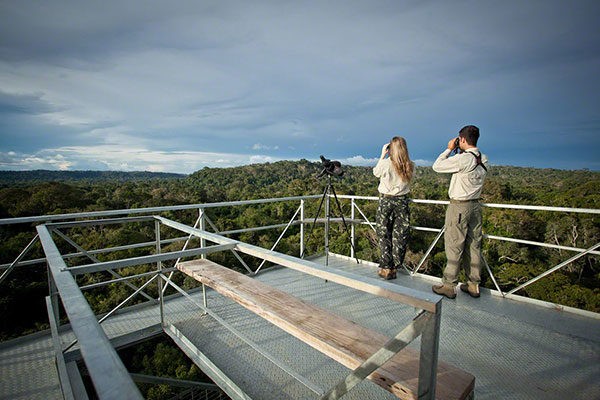 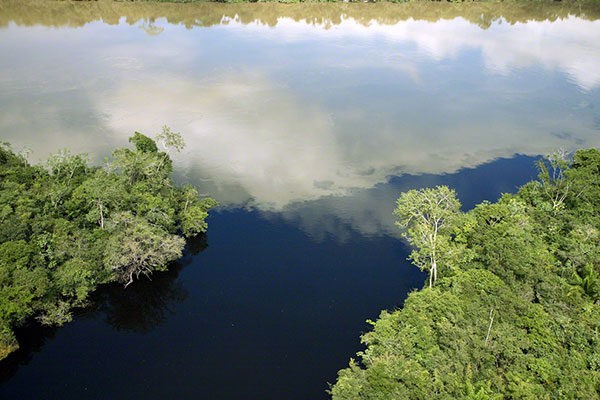 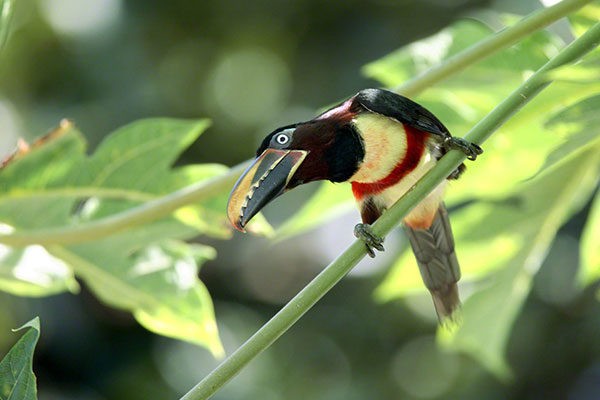 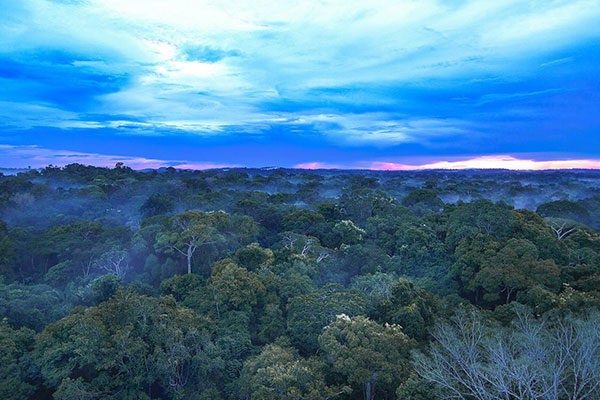 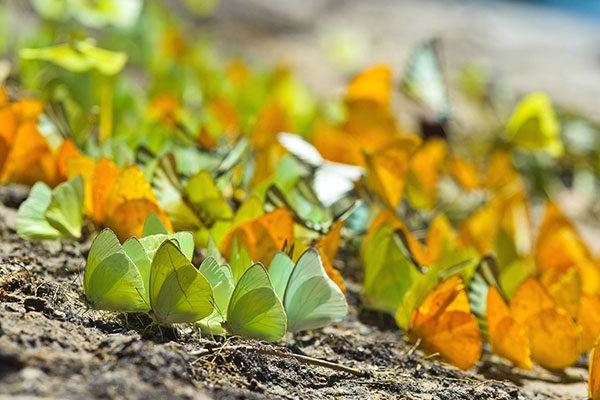 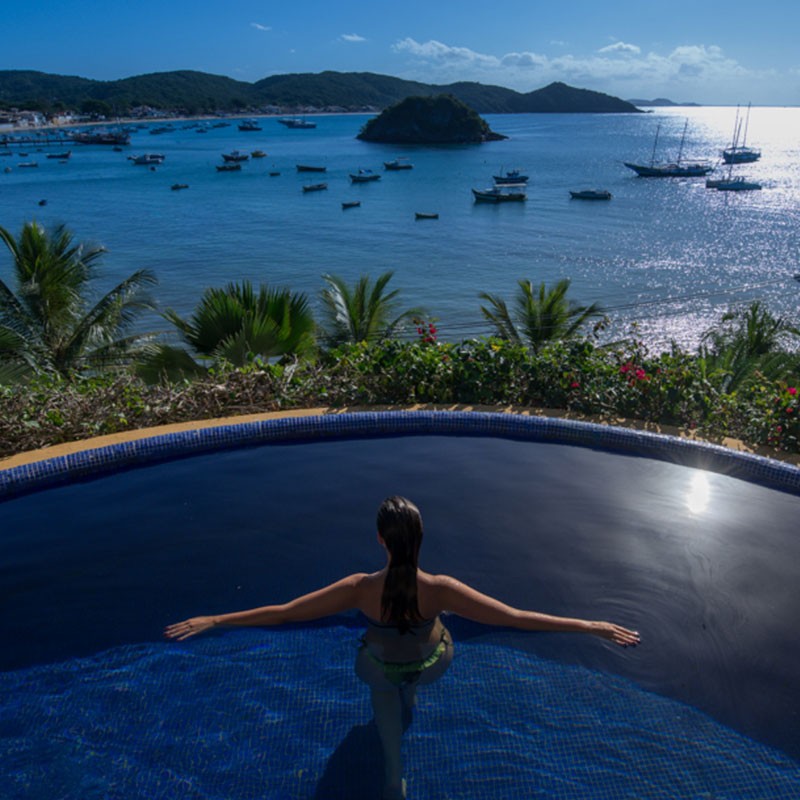 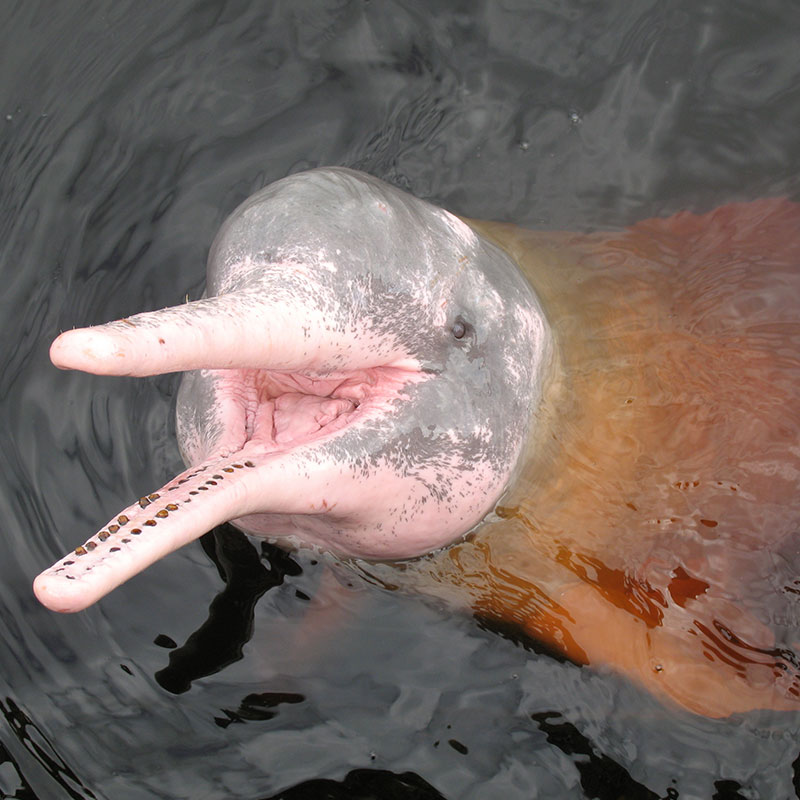 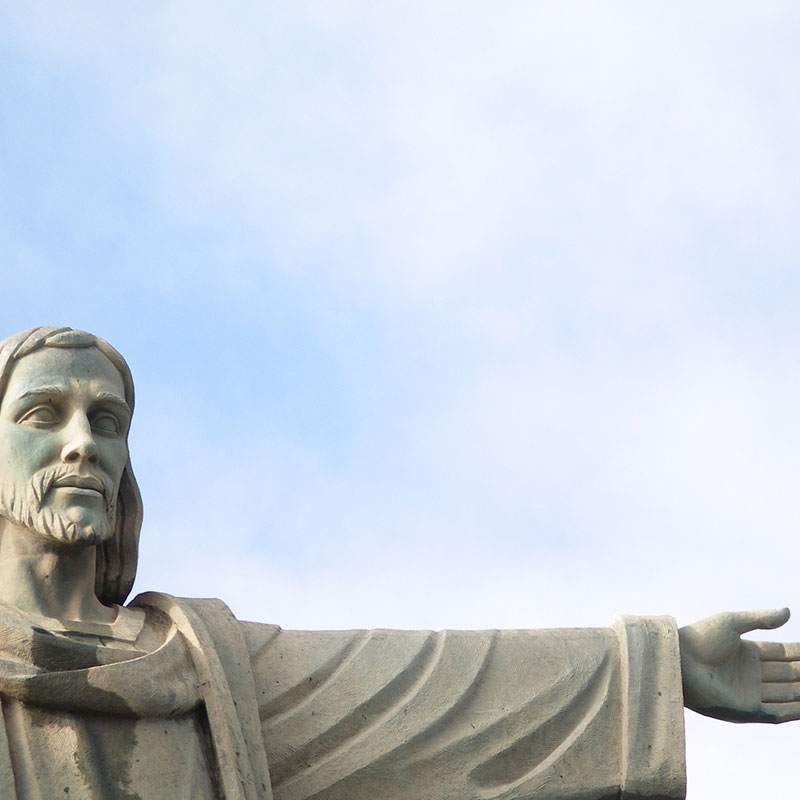 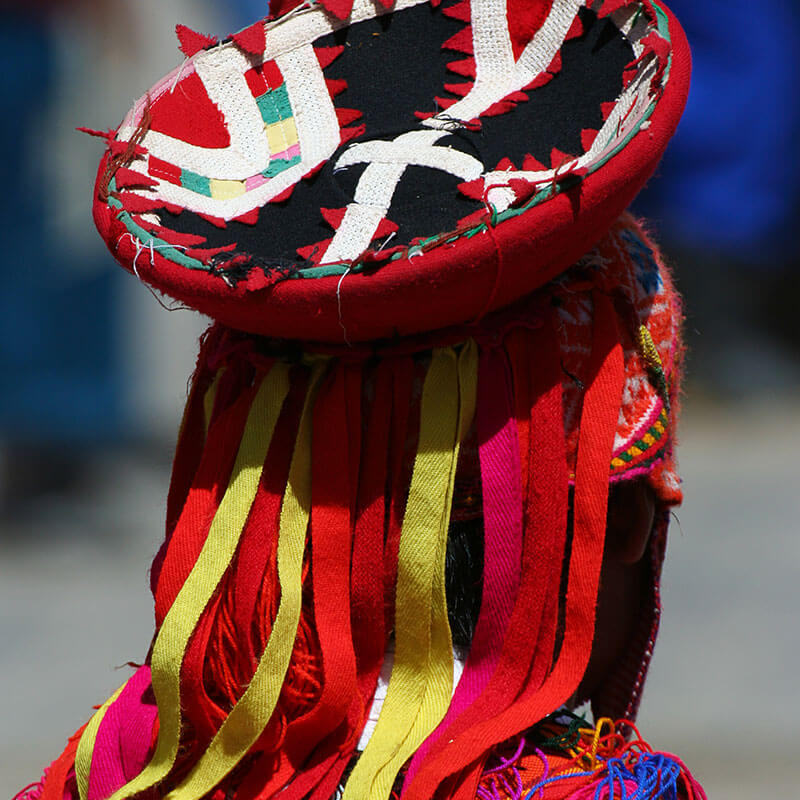 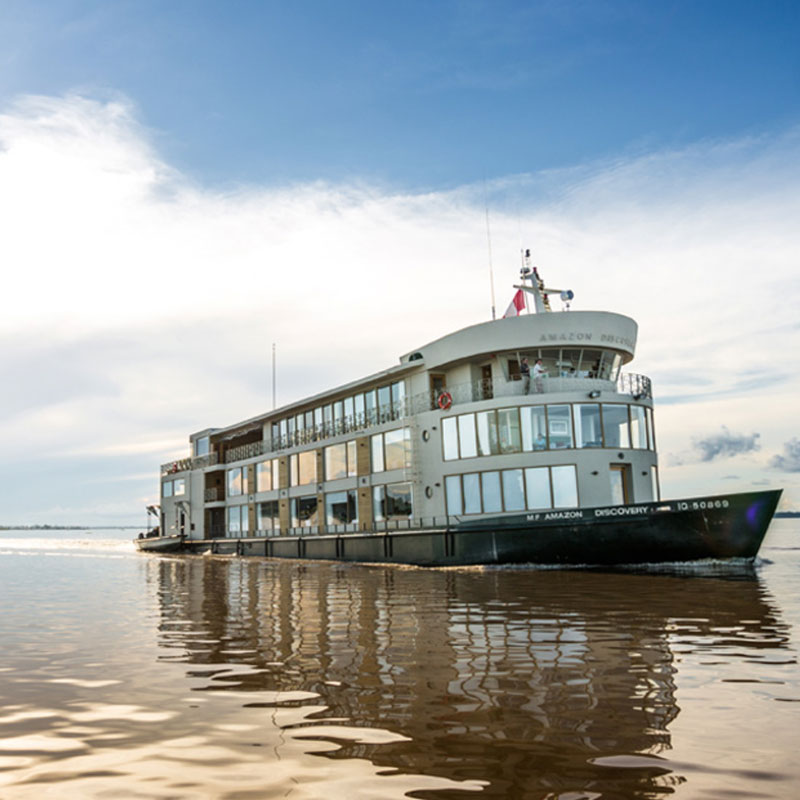 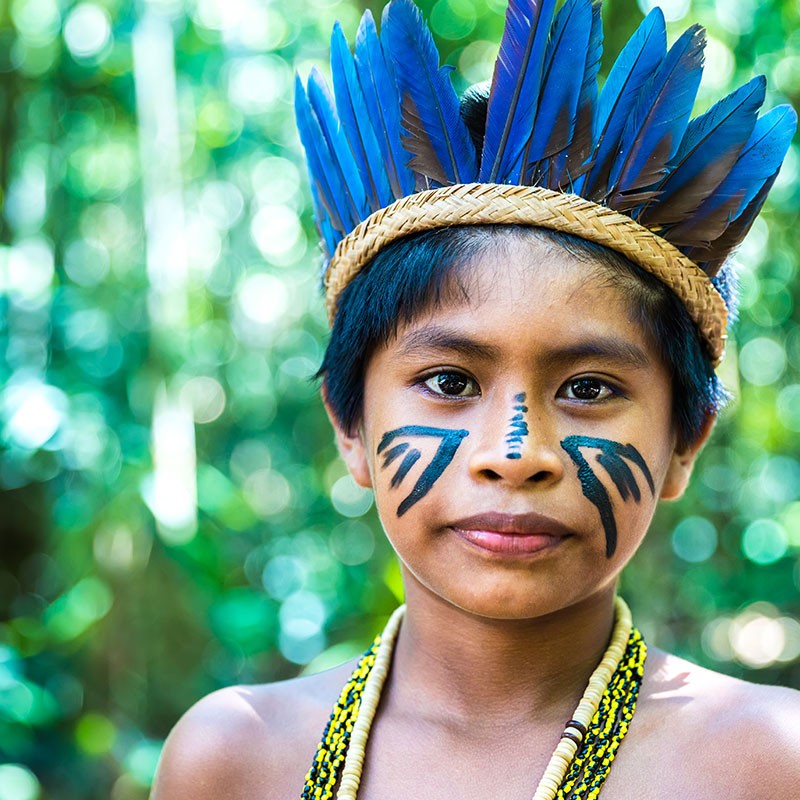 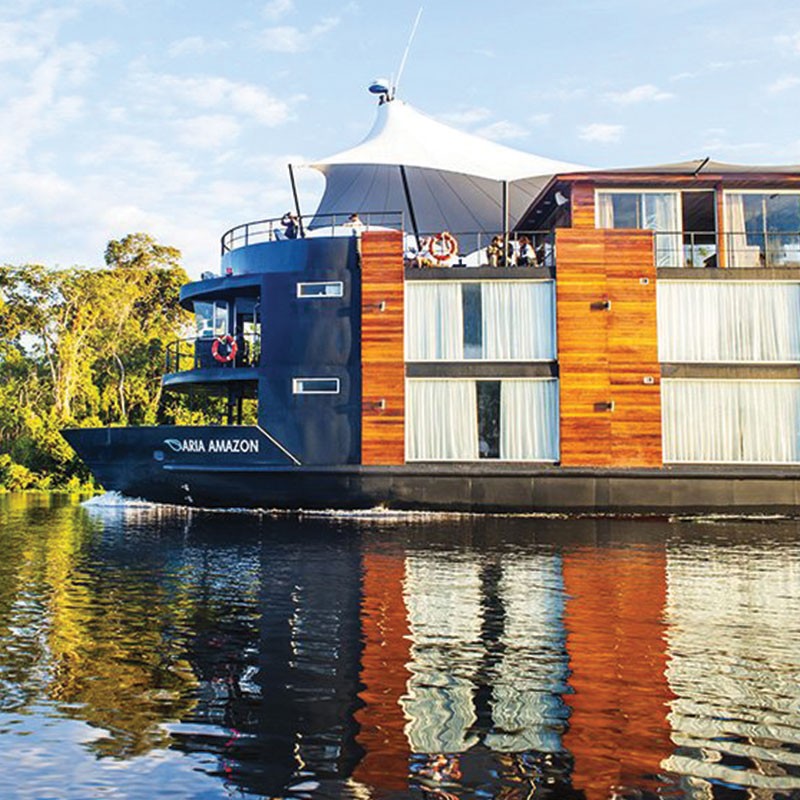 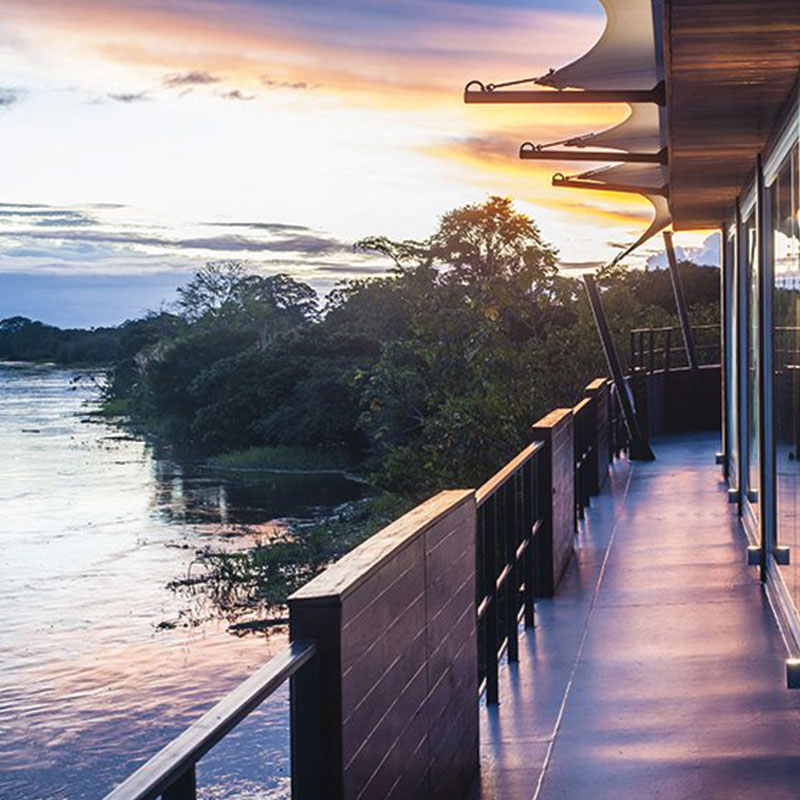