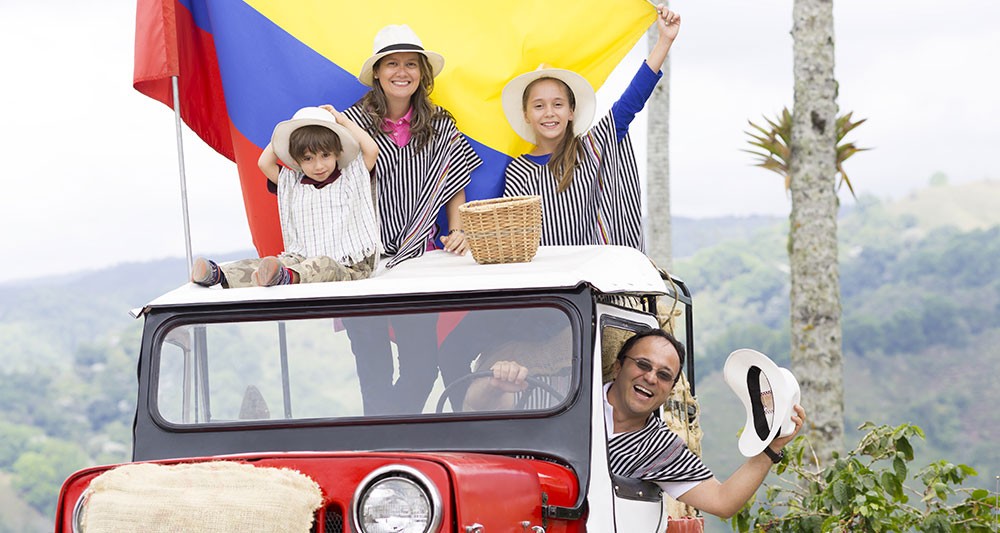 An enigmatic country known as an exporter of some of the world’s finest coffee, the birthplace of magical realism and a romantic backdrop for summer blockbusters, Colombia is so much more than what you may have read in a book or seen on the big screen. Nestled at the northern tip of South America, Colombia is a passionate and diverse country on the mend is simply bursting at the seams with Latin American passion and zeal for life. It’s also one of the hottest travel destinations in the world right now, so there’s never been a better time for a Colombia vacation spotlight!

Colombia is a destination boasting rich culture, a bevy of art-centric treasures, gastronomic wonders and a uniquely varied landscape for the tropics. This means it is filled to the very brim with amazing surprises around every corner. From the high Andean metropolis of Bogota (the fastest growing major city in all of Latin America), to the historic Walled City of Cartagena on the Caribbean coast, you won’t be lacking for activities to excite and amaze you during your stay there.

Here are some of our favorite ways to get up close with Colombia and see the magic for yourself during your Colombia vacation: 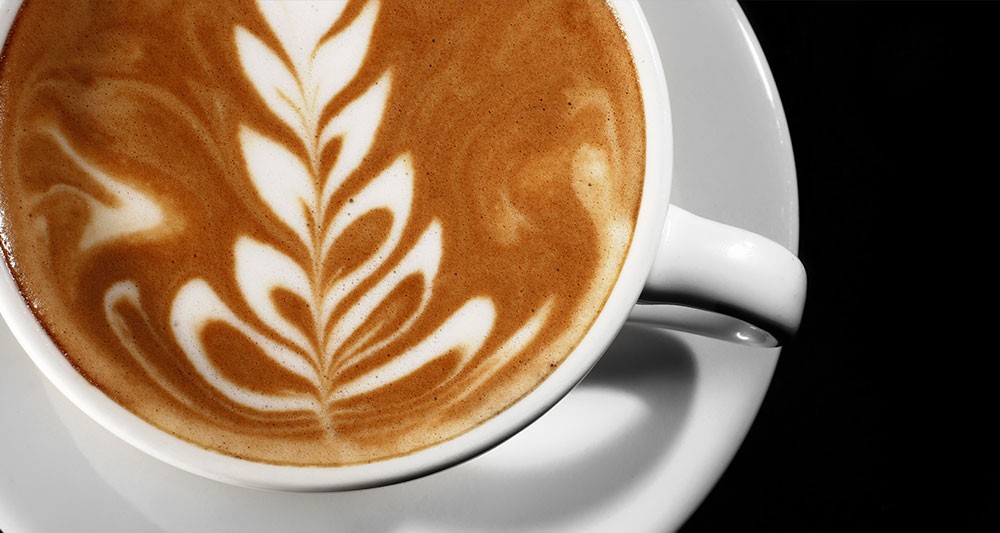 Like many Latin American countries, Colombianos have a very personal relationship with food. It’s much more than sustenance. It’s also a way to show love and caring and often exemplifies the strong bonds among family and friends. Couple this with the ready access to a veritable cornucopia of fresh produce, and you’ve got a recipe for quite a burgeoning (and delicious) culinary scene. Of course, you won’t want to miss a visit to a coffee plantation, but other culinary highlights include a trip to Bogota’s truly authentic Paloquemao Market where colorful stalls are stockpiled with the freshest fruits and veggies, strolling through Cartagena’s super traditional Bazurko Market on a chef-led tour that can be paired with a cooking class using the ingredients you’ve found along the way, and stopping through the traditional fondas (bars) that reflect the country’s unique cultural heritage including with so much more than just their food and drinks. If you’d like to experience some of the top restaurants in Colombia, we can also help you arrange reservations. 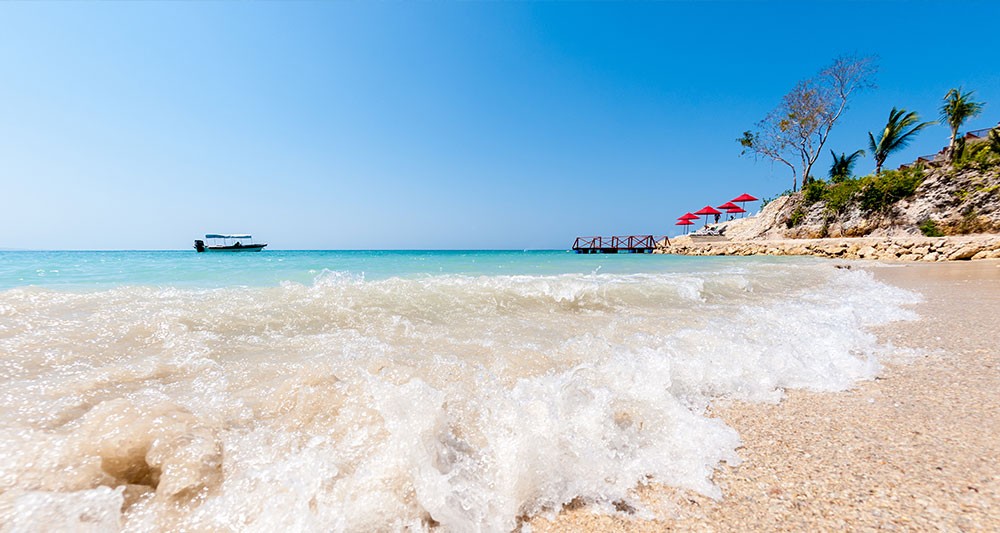 Cartagena is truly the gateway to an abundance of stylish beach communities and the awe-inspiring Rosario Islands. This archipelago of 27 coral reef islands is just an hour from Cartagena but we promise you’ll feel like you’re a world away. You’ll be mesmerized by the  bio-diverse ecosystems, scenic natural landscapes and clear azure waters of this island paradise. Tours of the Islands include all non-motorized water sports (including lessons should you need it), a personal chef and much more. We can even pair this tour with a bit of fishing and a lesson on preparing the fresh catch of the day. If Rosario is still a little too close to the mainland, and you’re seeking something a bit more removed, the virtually unknown San Bernardo Islands (much farther from Cartagena and closer to Rincon) will feel like time is standing still as you commune with nature and relax. Nature lovers, beach bums and honeymooners will definitely hear their siren song. 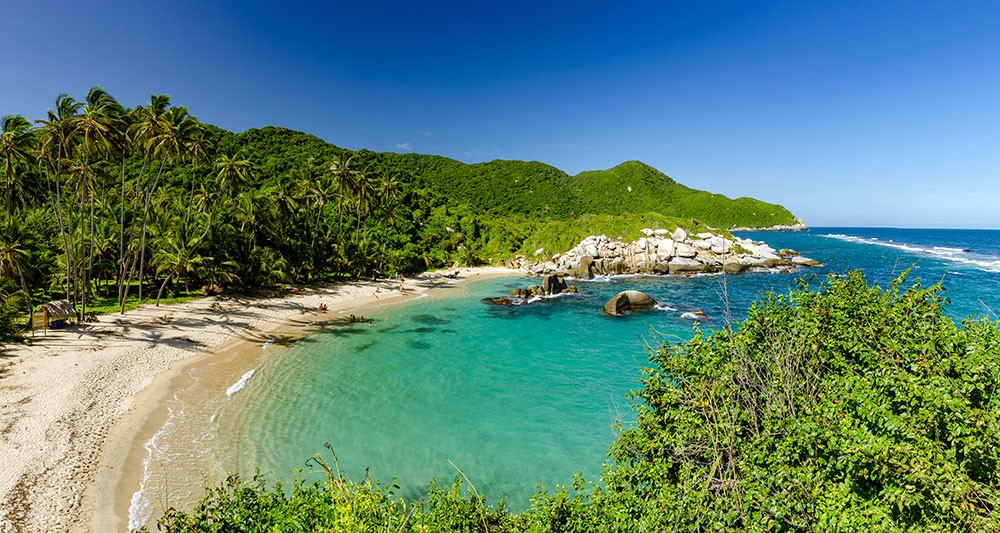 There are nearly 60 recognized national parks covering some 55,000 square miles in Colombia all filled to the brim with some pretty outstanding opportunities to get up close and personal with the local flora and fauna. Only about half of them are accessible to travelers, but one of the oldest and most visited of these is Tayrona National Park– and with good reason! Tucked away on the Caribbean coast, Tayrona boasts whites and beaches that back right into tropical rainforest. It’s one of the most biologically diverse locales in all of Colombia, with 300 bird species and 108 mammal species on record here. If you don’t see wildlife here, you’re doing it wrong. The best part? After a morning of animal spotting, you can wile away the rest of the day lounging on the beach or enjoying some of the best snorkeling in Colombia just off shore. Other great spots for nature lovers in Colombia include Gorgona Island (known for its astounding coral reef system), Old Providence McBean Lagoon (known for world class diving), El Cocuy (known for mountaineering and rockclimbing), Chingaza (known for its glacial lakes) and Los Nevados (known for its rare Andean wildlife). 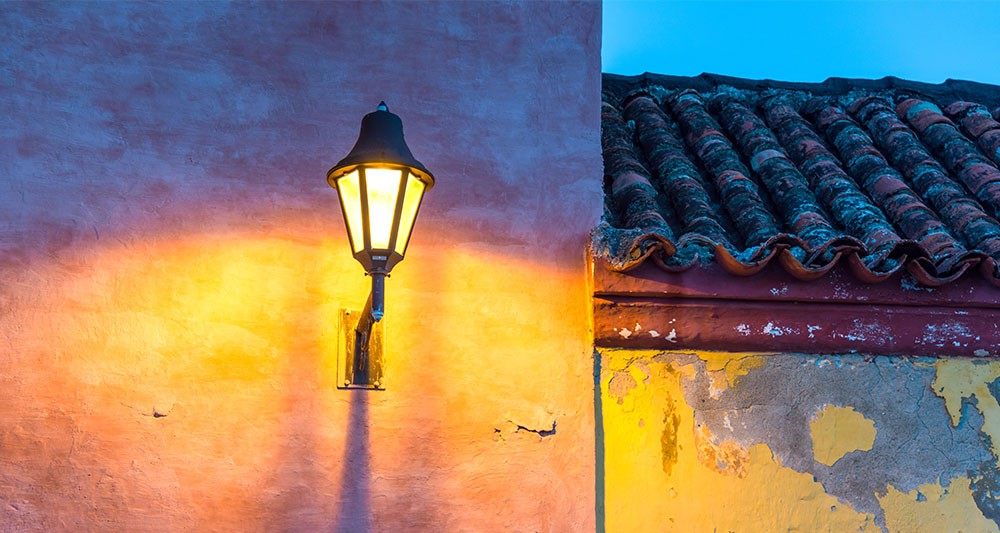 Nightlife is a way of life in Colombia, and the busy entertainment districts (called zona rosas) don’t get going until well after dark. These districts exist in every major city and beckon travelers of the younger set from around the world. Here, you’ll find restaurants, bars and nightclubs (often called discotecas) packed side-by-side and also packed with people. Medellin, in particular, is well-known as a popular party destination. The best nights to hit the town are typically Thursday through Saturday, and although the scene doesn’t get started until a bit later, you’ll want to head out before 11pm to claim a space at the busier spots. Dancing is integral to Colombian nightlife, so don’t be afraid to get up and shake your groove thing once the party really gets going later in the evening when it often also spills out into the streets.

OFF THE BEATEN PATH 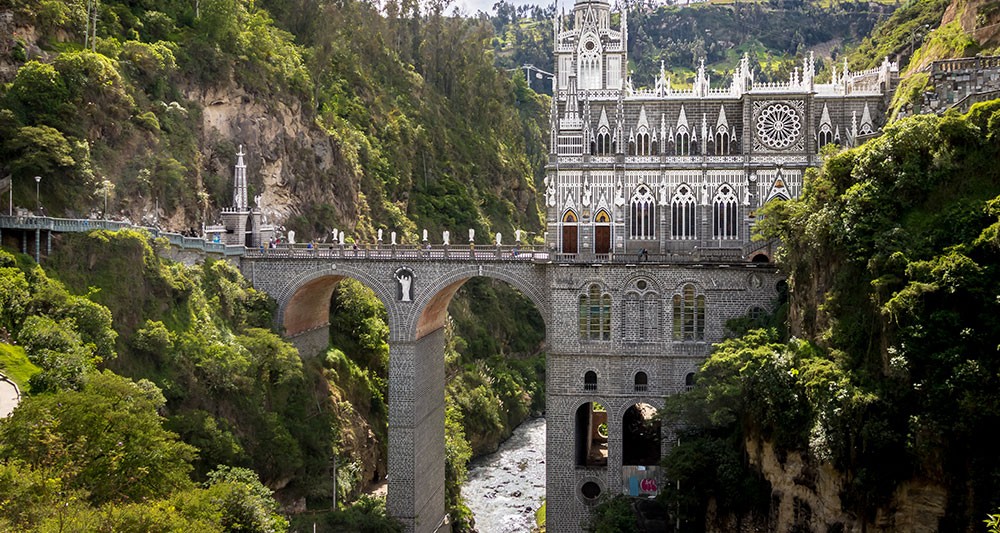 There are lots of unusual attractions in Colombia you won’t find anywhere else in the world, and we highly recommend hitting some of the highlights during your Colombia vacation. Some of our absolute favorites are Las Lajas Sanctuary (a gothic looking basilica church built into the side of a canyon housing the Guaitara River), the Salt Cathedral of Zipaquira (an underground church called a “jewel of Colombian architecture” that was built in the salt mines under a mountain near Zipaquira with ornamentation carved into the walls of the mines themselves), Cano Cristales (a multi-colored river in Meta that has been called “the most beautiful river in the world” thanks to its striking colors), and the hippos at Puerto Triunfo left by the infamous drug lord Pablo Escobar. Colombia is a country steeped in mystery, so there is no shortage of off the beaten path and unusual attractions to whet your appetite.

If you’re ready to embark on an exploration of Colombia on your next vacation, contact us today to begin planning your dream Colombia vacation.