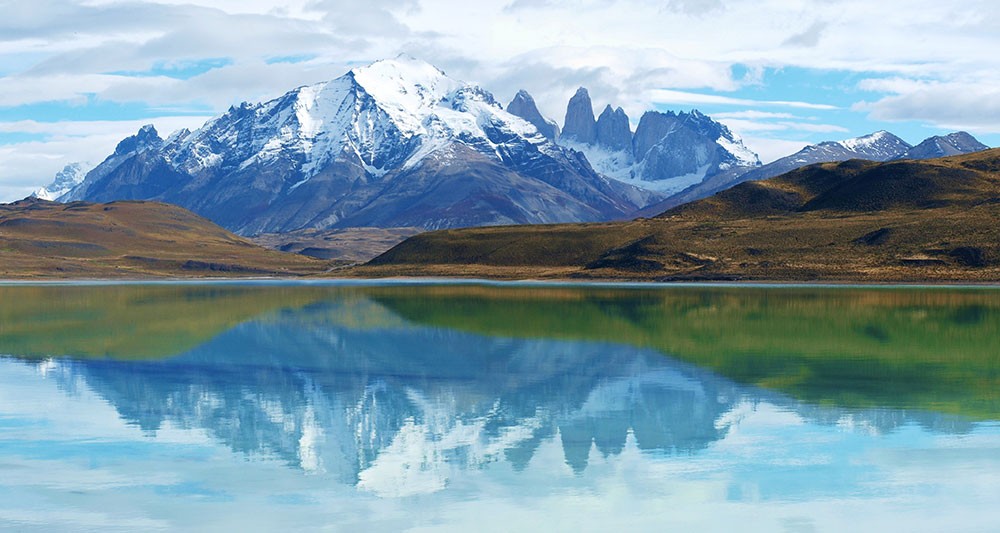 Chile Wine Tours – With its moderate rainfall, cool coastal breezes and extended warm summers spanning almost from November through March, it’s easy to see why Chileans have been making wine since the mid-16th century when European settlers first arrived with Spanish grapes in tow.

Despite a long history of domestic winemaking, however, it wasn’t until the 19th century the industry began to standardize— mostly according to French custom. Still, Chilean winemaking remained primarily a domestic product not generally discussed amongst international enthusiasts and collectors. Today, Chile quickly is becoming a global wine sensation recognized as an up-and-coming powerhouse for both world-class boutique reds and also excellent value wines too.

Chile is a long coastal country with the imposing Andes rising from its eastern borders with Peru, Bolivia and Argentina. This means the soil, climate and terroir variations are most dramatic not from North to South (as is often the case) but from West to East, creating a line of wine regions through the Central Valley from Limari in the north all the way to Bio Bio in the south— with most falling between the cities of Santiago and Los Angeles. It also means that, although the wines produced here are widely variant, many of the country’s premier wines hail from regions close in to the Andes and easily accessible from Santiago, such as Cachapoal.

Chile Wine Tours (especially for first timers), there is no better home base than the country’s bustling capital of Santiago. From here, it is possible to venture out on comfortable day trips to six distinct wine regions, including Maipo Valley, Aconcagua Valley, Casablanca Valley and San Antonio Valley (all about an hour away), as well as Cachapoal and Colchagua Valleys (each roughly an hour and a half away with the latter generally regarded as the home of some of South America’s very best malbec). And, of course, it doesn’t hurt that Santiago itself is one of the world’s next culinary hotspots, according to those in the know, with a spattering of world-renowned new restaurants like Rodolfo Guzmán’s innovative Boragó and even its own can’t-miss food and wine festival held each April, called Nam.

Arguably the originator of Chile’s modern wine culture, Maipo has perhaps the highest concentration of vineyards, as well as most of the country’s oldest wineries and its largest cellar. The best known of all the Chilean wine regions, Maipo is highly regarded for its lovely cabernets and bordeaux blends but also produces some outstanding traditional whites. Maipo is home to the Concha Y Toro vineyards, thought to be one of the best in Chile, and to the 2011 vintage of Don Melchor’s Chilean Cabernet Sauvignon, which Forbes lauded as one of the best wines of 2015.

Other notable stops in Maipo include the Santa Rita Vineyard and its on-site Dona Paula Restaurant.

Popular red varietals in Maipo include: Merlot, Syrah, Cabernet Franc, Malbec, Cabernet Sauvignon and the quintessential Chilean red Carmenére— a Bordeaux once thought to be extinct until it resurfaced in Chile. Whites include: Semillón, Chardonay and Sauvignon Blanc.

The Maipo’s northern neighbor, the Casablanca region, boasts its own wine trail and showcases a number of excellent vineyards known for chardonnay, sauvignon blanc and even some rieslings (like the Newline mentioned above though rieslings are rarely found in Chile). Still north but closer to the Andes, the Aconcagua Valley is well known for its smooth Syrah, although it is a smaller percentage of what’s grown in Aconcagua. Here, you’ll also find the International Mountain Pass and access to Argentina’s famed Mendoza wine region, as well as some amazing Andean skiing and river excursions.

If you’re ready to hit the Chilean wine trail and find your own favorite vineyards, wineries and restaurants, call us today to begin planning a once-in-a-lifetime journey to Chile’s wine country.