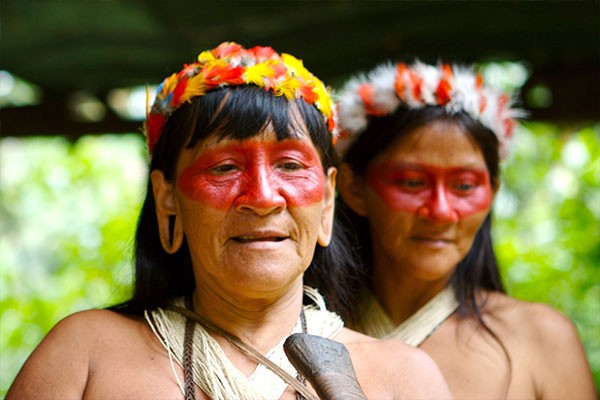 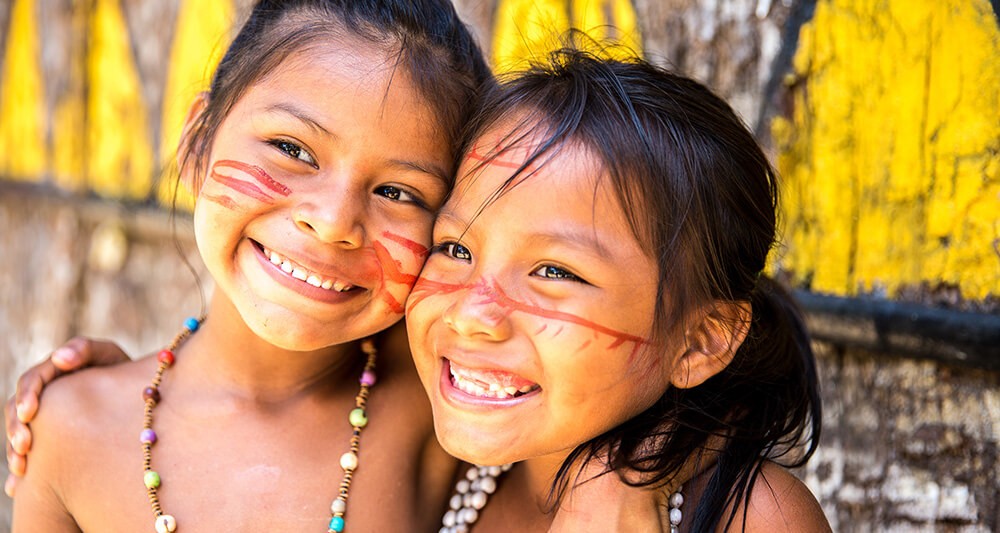 Today, March 8, the world celebrates International Women’s Day in Latin America and beyond— an event that has been observed annually since 1908 when more than 15,000 women marched in New York City for shorter work hours, better pay and voting rights. Today, the day belongs to no one group and, instead, is a collaboration between numerous companies, nonprofits, women’s organizations and governments.

The theme for International Women’s Day 2017 is #BeBoldForChange, and it’s a plea to the public to help create a better, more inclusive and gender equal world for all while honoring women’s social, cultural, political and economic achievements.

It might be tempting to think the United States leads the world in gender parity, but that isn’t necessarily true. In fact, there are abundant reasons to think Latin America will help pave the way to global gender equality.

Here are our Top 5 reasons Latin America can be considered a regional leader in women’s rights:

While these are great strides, there is still much work to do all year long and on International Women’s Day in Latin America and around the world where women face tough issues regarding pay equity, family leave, access to healthcare and education, violence against women and much more.

If you’re looking for ways to give back or get real about why we honor women’s achievements each year on March 8, there is no better way than travel– and you don’t have to do it just on International Women’s Day in Latin America. As Mark Twain once said, “Broad, wholesome, charitable views of men and things cannot be acquired by vegetating in one little corner of the Earth all one’s lifetime.” When you get out there and immerse yourself in the amazing people, customs and culture that comprise our world, it’s impossible not to get involved and help make a difference.

Stroll through the villages of Guatemala, walk among the tribes of the Amazon, tour the Brazilian favelas or stay overnight with a family in Peru to see how women and their families live. We can help you customize a trip that’s just right for you. Trust us, you’ll never regret it!

Looking for something you can do today to celebrate International Women’s Day in Latin America and across the globe? Here are five of our favorite NGOs that do amazing work on behalf of women and girls globally:

UNICEF works to get every child to school and keep girls safe around the world.

She’s the First helps get girls to graduation. In Latin America, they focus in Guatemala and Peru.

Girls Not Brides combats child marriage across the globe.